The Supreme Court, while hearing a plea which has raised grievance over the programme, said that the manner in which some media houses are conducting debate is a matter of concern as all kind of defamatory things are said. 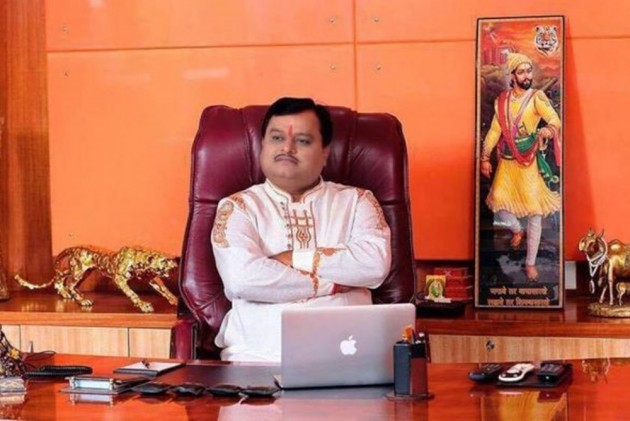 There should be some kind of self-regulation in media, says SC on "rabid" TV programme

There should be some kind of self-regulation in the media, the Supreme Court said on Tuesday while raising questions over a "rabid" Sudarshan TV programme, claimed by the channel as a 'big expose on conspiracy to infiltrate Muslims in government service' in the promos.

The apex court, while hearing a plea which has raised grievance over the programme, said that the manner in which some media houses are conducting debate is a matter of concern as all kind of defamatory things are said.

“Look at this programme, how rabid is this programme that one community is entering into civil services,” observed a bench headed by Justice D Y Chandrachud.

“See how insinuating is the subject of this programme that Muslims have infiltrated the services and this puts the examinations of UPSC under scanner without any factual basis,” said the bench, also comprising Justices Indu Malhotra and K M Joseph.

Solicitor General Tushar Mehta told the top court that freedom of journalist is supreme and it would be disastrous for any democracy to control the press.

Senior advocate Shyam Divan, appearing for Sudarshan TV, told the bench that the channel considered it as an investigative story on national security.

“Your client is doing a disservice to the nation and is not accepting India is a melting point of diverse culture. Your client needs to exercise his freedom with caution,” the bench told Divan.

The hearing in the matter would continue in the post-lunch session.