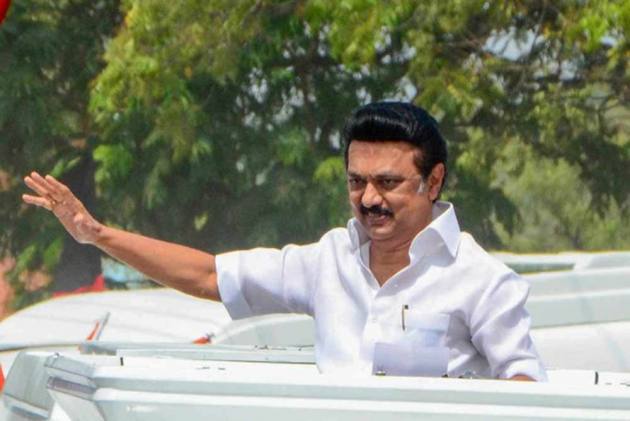 He was administered the oath of office by Tamil Nadu Governor Banwarilal Purohit at the Raj Bhavan.

On Thursday, the DMK had announced that the new Tamil Nadu cabinet will have 34 members including senior party leaders such as Duraimurugan.