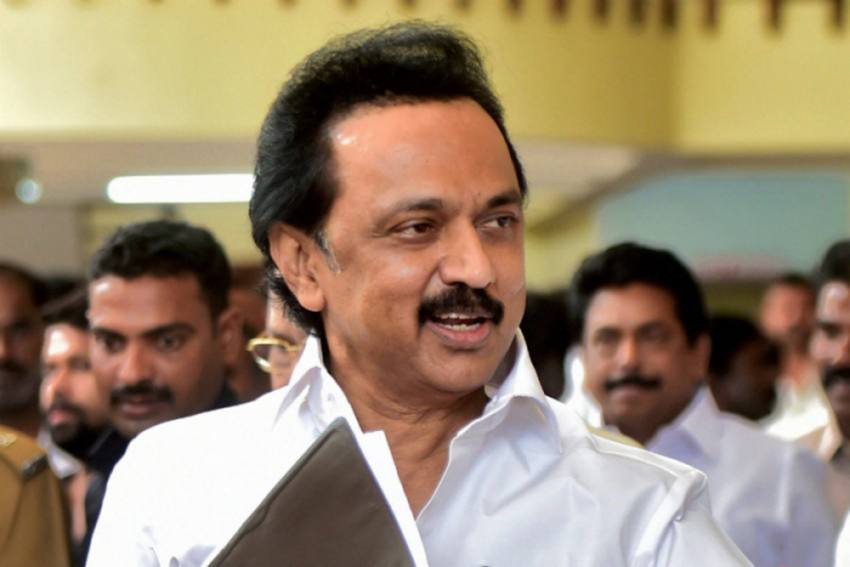 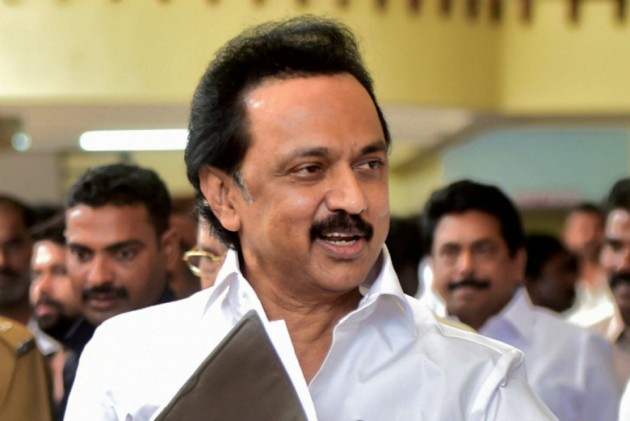 DMK president M K Stalin on Sunday demanded that Tamil Nadu Chief Minister K Palaniswami immediately suspend Anna University Vice Chancellor M K Surappa. Surappa is facing an enquiry over allegations of corruption. Hitting out at Surappa for continuing in office despite the probe, Stalin said it was a “mockery” of the post.

However, Surappa had asserted that he has done nothing wrong and said he was ready to face any probe, soon after the state government on November 13 announced constituting an enquiry committee under retired high court judge P Kalaiyarasan to look into allegations of corruption in the university, financial irregularities and graft charges against him.

Stalin wondered why the state government has not yet taken any action based on the complaints against the top varsity official for the past nine months and sought to know what transpired during that period.

The leader of the opposition in the state assembly, in a statement said, during the DMK regime (2006-11), when a corruption allegation was made against a Coimbatore-based university vice-chancellor, he was immediately suspended and demanded similar action to be taken in Surappa’s case.

Stalin also said that Surappa’s suspension was necessary for an honest and fair probe adding that all documents connected to the case should be shared with the probe panel.