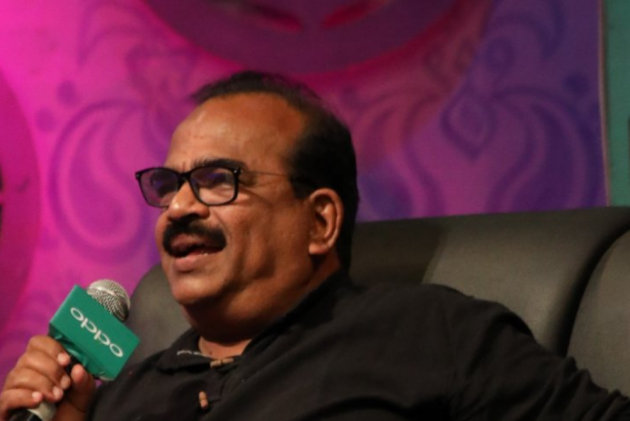 Over 300 workers of the Dravida Munnetra Kazhagam party (DMK) gathered to protest against the arrest of Nanjil Sampath, party's public speaker in Coimbatore.

Party leaders agitated against the arrest of Sampath, for addressing a demonstration which was organised by the party itself, but without any police permission.

Sampath being the chief speaker, the demonstration was held to condemn the alleged delay in the schemes which were taken up by the Local Administration Minister S P Velumani.

Since no permission was obtained for the meeting, police arrested Sampath, leading to the protest by the DMK cadre.

The members of the party blocked a police vehicle and indulged in a scuffle with the lawmen.

Sampath said the days of the AIADMK rule were numbered and DMK, under its president M K Stalin, would form the government in another three months when the Assembly
elections were due.

On waiver of agricultural loans, the Minister said this was a long-pending demand of Stalin and it was nothing but a move by DMK party to return to power.

The road blockade lasted for more than two hours, resulting in a traffic problem and policemen removed over 300 party workers.

Meanwhile, a DMK senior functionary Mohammed Yasin fainted at the scene and was hospitalised.