Kanimozhi, who has been actively campaigning for the April 6 Assembly polls, has cancelled her programmes after testing positive for the virus 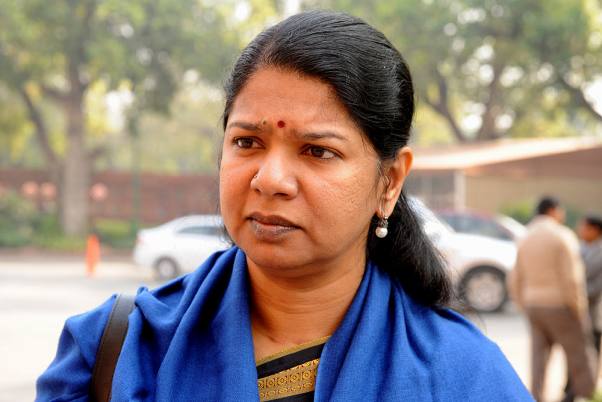 DMK Lok Sabha MP Kanimozhi on Saturday cancelled her programmes after she tested positive for Covid-19 and was admitted to a hospital in Chennai, party sources said.

Kanimozhi, who has been actively campaigning for the April 6 Assembly polls, has cancelled her programmes after testing positive for the virus, the sources said.

Also, the party's women's wing secretary, Kanimozhi has been admitted to a hospital in Chennai, they said.

On Friday, she had toured southern regions, including Tirunelveli and Tenkasi.