DMK Sends Over 2 Crore Signatures Against CAA To President

The signatures were collected as part of an anti-CAA signature campaign by opposition parties including DMK, Congress and MDMK. 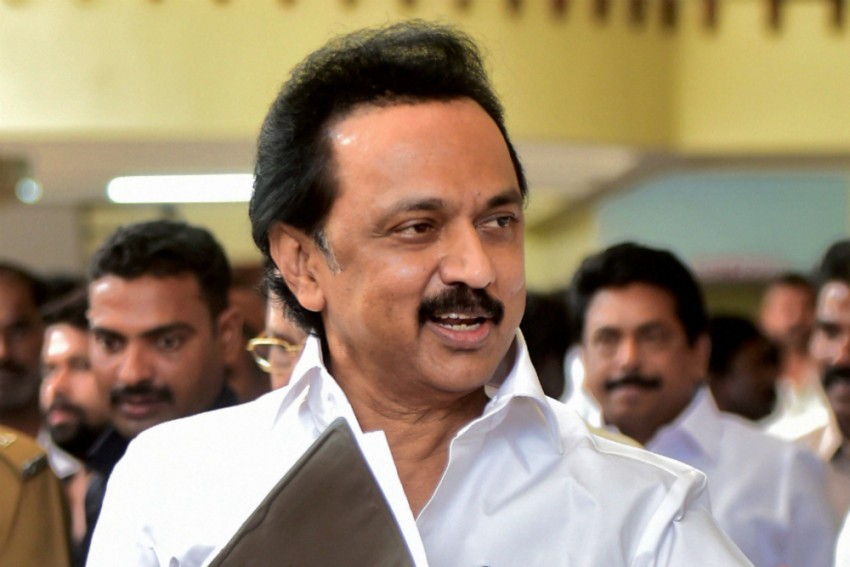 The DMK on Sunday said the over two crore forms collected as part of an anti-CAA signature campaign by the party-led Secular Progressive Alliance in Tamil Nadu were sent to President Ram Nath Kovind.

Members of opposition parties including DMK, Congress and MDMK conducted the week-long signature campaign from February 2 demanding withdrawal of the Citizenship Amendment Act, National Population Register and the proposed National Register of Citizens.

DMK president M K Stalin had announced the campaign at a meeting of alliance party leaders here in January.

In a statement on Sunday, the DMK said over two crore signatures were received during the campaign and were sent to the President by flight.

"The signatures reflected the sentiments of the people against the CAA, NRC and NPR. Tamil Nadu is hopeful that the President would recommend withdrawal of CAA to safeguard democracy and Constitution...," the statement said.

The SPA has demanded that the CAA be withdrawn claiming that it affected Indian citizens.