DNA is the "most scientific and conclusive evidence" to convict the perpetrator in sexual assault and rape cases. 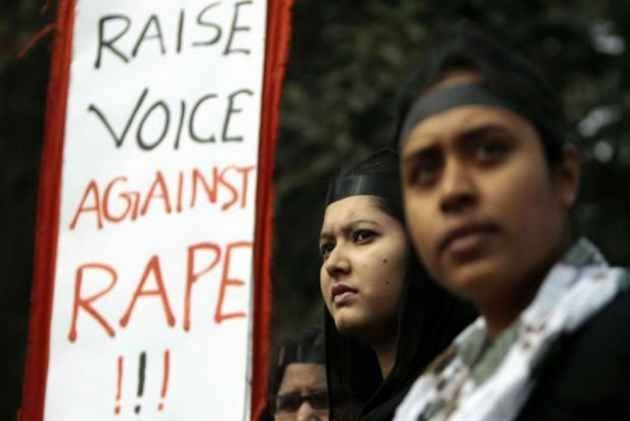 As the number of rape cases rises in the national capital, Delhi Police has teamed up with AIIMS to deter the trend and increase the conviction rate with the use of DNA evidence.

On the International Day for the Elimination of Violence Against Women, the Delhi Police and AIIMS have launched an awareness drive to highlight the role of common people as first responders to such crimes and the application of DNA forensics in sexual offence and rape cases.

As per data from the National Crime Records Bureau, rape cases in New Delhi, also infamous as the 'rape capital', increased by nearly five per cent. The number of registered rape cases was 1947 in 2019 till November 15 while it was 1921 last year during the same period.

The conviction rate for rape in India is also quite low.  Only 25.5% accused are convicted in rape cases and just under 22% are convicted for sexual assault and harassment.

DNA is the "most scientific and conclusive evidence" when it comes to conviction of the perpetrator in sexual assault and rape cases, the initiative by the Delhi Police and AIIMS underline along with the hashtag '#DNAFightsRape' and taglines such as "save the evidence" and "do not wash, do not clean, no not disturb".

In 95% or more cases, where the survivor knows the perpetrator, the DNA profile of the accused when matched with the SNA test from the scene of the crime, is certain to convict the rapist, the campaigners say.

"DNA is your unique identity that is present in every part of your body. In your nails, blood, skin, sweat and even in your spit. It's impossible that in a rape case a rapist does not leave his DNA behind. We need to save the evidence and demand for DNA testing. We must generate awareness about this topic because DNA is the biggest weapon against this brutal crime," said Nishtha Satyam, Deputy Country Representative of UN Women India.

One of the biggest challenges faced by rape survivors is to prove the offense while relying on ocular evidence in court. But in reality, most often there are no eyewitnesses in such cases.

The campaign brings to the fore the cruciality of collecting and preserving offender DNA and thus, eliminating the reliance on ocular evidence. But DNA evidence must not be washed off, it must be saved and this is where first responders can help if they are aware of the process.

"As a victim, as a first responder, as a concerned citizen, it is our responsibility to know more about DNA evidence and how to safely preserve the evidence to help the investigation so that the rapist is caught and can never ever commit this crime," said Suman Nalwa, DCP, Delhi Police.

"Considering the importance of DNA evidence that is conclusive, the Government too, has introduced the DNA bill. The matter still lies with the standing committee for discussion. We are also looking to make a national offender database with the help of which a serial rapist can be identified and brought to justice quickly," said Pinky Anand, Additional Solicitor General India.