Reacting to the news, former Chief Minister Omar Abdullah tweeted ‘three innocent men were killed in an encounter and passed off as militants. Why do they not learn?’ 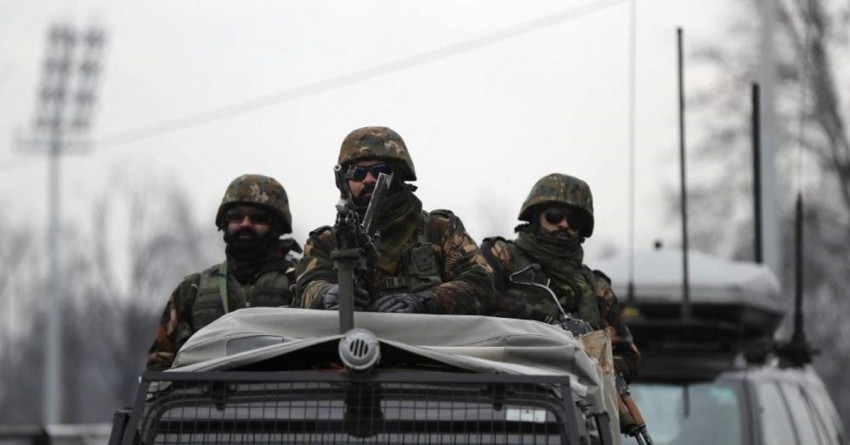 Officials have confirmed that the DNA samples of the three youths recently killed in an encounter in Shopian match with family members in Jammu. The Inspector General of Police, Kashmir Vijay Kumar on Friday said that the results of DNA samples of parents of three youth from Rajouri district of Jammu, have matched with those killed in Amshipora, Shopian on July 18 this year. He said the police is expected to take further course of action.

Reacting to this former Chief Minister Omar Abdullah tweeted, “Jammu and Kashmir Police have confirmed what the families of the dead young men have claimed all along –that three innocent men were killed in an encounter and passed off as militants. Why do they not learn? Machil, Pathribal & the other fake encounters destroy trust & further alienate people.” Omar also demanded that the bodies be returned to the families. “These young men were buried somewhere in North Kashmir. It is imperative that the bodies be exhumed & handed over to the families immediately so that a proper burial can take place near their homes in Rojouri district,” Omar tweeted.

The @JmuKmrPolice has confirmed what the families of the dead young men have claimed all along - 3 innocent men were killed in an encounter & passed off as militants. Why do they not learn? Machil, Pathribal & the other fake encounters destroy trust & further alienate people.

On July 18, the army claimed that it killed three unidentified foreign militants in Amshipora village. Days after the incident, a picture of the killed persons claimed as militants by the army went viral on social media in which the three families from Rajouri identified them as their children forcing army and police to take up an investigation.

They were identified as Muhammad Abrar, 28, Ibrar Ahmad, 18 and Imtiyaz Ahmad, 21. The three were cousins and had visited Kashmir for day looking for labour work. The family had described the encounter as stage-managed and sought investigation.

On September 18, in a brief statement, the army had stated the inquiry had brought out certain prima facie evidence indicating that during the operation, powers vested under the AFSPA were exceeded. The army said the competent disciplinary authority has directed to initiate disciplinary proceedings under the Army Act against those found prima-facie answerable.