The assailants stopped Dr Sudeep Gupta (46) and his wife Seema Gupta (44) at Circular Road near Central Bus Stand and shot them dead, said the police. 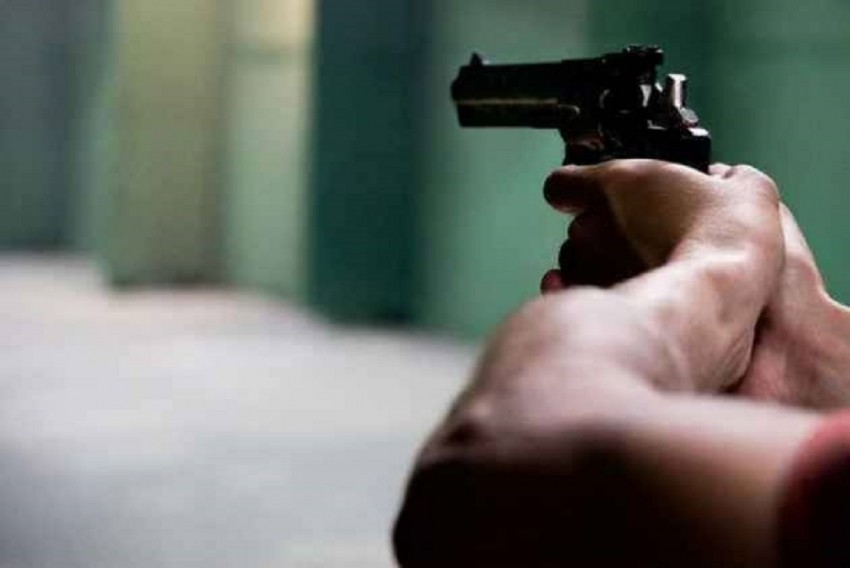 In Rajasthan's Bharatpur district, a man and his wife, both doctors, were shot dead in broad daylight on Friday by two bike-borne miscreants, police said.

Bharatpur Inspector General of Police Prashan Kumar Khamesra said the assailants stopped Dr Sudeep Gupta (46) and his wife Seema Gupta (44) at Circular Road near Central Bus Stand and shot them dead. The incident was recorded on a CCTV camera.

The accused have been identified as Anuj and Mahesh.

Efforts are on to arrest the accused at the earliest, he added.

Dr Gupta was going somewhere in a car along with his wife, he said.

The post mortem of both the deceased was conducted at RBM Hospital, he said.

Khamesra said that the deceased doctor Sudeep Gupta, his wife Dr Seema Gupta and his mother were jailed in November 2019 in a murder case of a woman and her five-year-old child.

Anuj is the brother of the woman who was murdered in November 2019.

Police officer Rajendra Sharma said a woman and her five-year-old child were killed after their house was set on fire.

Dr Gupta had an affair with the woman and he, along with his mother and wife, was suspected to be involved in setting the house ablaze, he said.