Home  »  Website  »  National  »  Doctor Shouted At Me, Called Me Gujjar, Says Man Whose Wife Gave Birth On Road In J&K

Doctor Shouted At Me, Called Me Gujjar, Says Man Whose Wife Gave Birth On Road In J&K

According to the family, the woman, Suraiya had developed complication on Thursday in her village Moori, which is in Kalaroos, close to the Line of Control in Kupwara district. 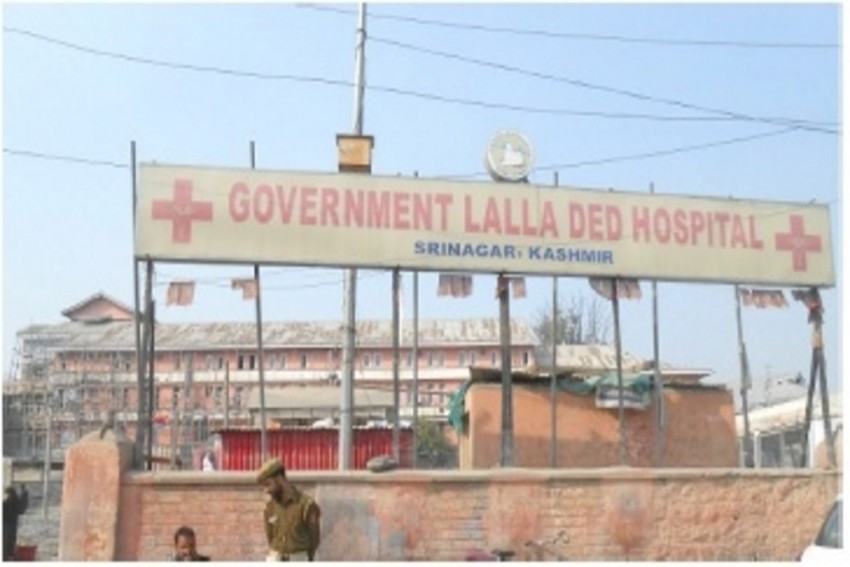 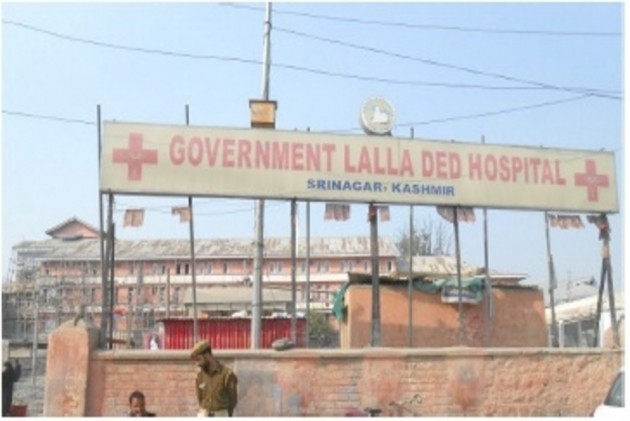 A doctor, who didn’t admit a pregnant woman from remote border area of Kashmir on Thursday evening in the Valley’s only maternity hospital Government Lalla Ded Hospital leading to her roadside delivery and death of her baby, has been attached with the principal government medical college Srinagar. The incident has evoked outrage in the Valley with political parties across party lines asking the Governor Satya Pal Malik to probe the incident.

“We have written to Head of Department Gynaecology and Obstetrician to probe the incident. In the meantime, the doctor, Dr. Shanu, who has examined the patient and discharged her, has been attached with the Principal Government Medical College’s office,” says an official in Medical Superintendent’s Office of the LD hospital Srinagar.

According to the family, the woman, Suraiya had developed complication on Thursday in her village Moori, which is in Kalaroos, close to the Line of Control in Kupwara district. “The area has around five ft snow at present. We took her on our shoulders to Kalaroos hospital. At the Kalroos, the doctors saw her and then advised that she be referred to Kupwara. At Kupwara they gave us ambulance and send us to L.D Hospital. At about 8 p.m. after conducting tests here at L.D hospital Srinagar the doctor told us to leave,” says Wazir Ahmad, husband of Suraiya. “We told them where will we go this time? But the doctor didn’t listen to us and shouted at us. She called us Gujjars in derogatory manner and asked us to take the medicine and leave,” Wazir told reporters. He said at the roadside at Bemina, in the outskirts of Srinagar, his wife gave the birth to a child, who died instantly.

The incident has evoked outrage across Kashmir with former Chief Ministers Omar Abdullah and Mehbooba Mufti seeking action from the governor of the State. “I hope the state functionaries working under the command of @jandkgovernor take immediate action in this tragic case,” Abdullah tweeted.

“Heart wrenching that a pregnant woman was turned away from a hospital which ironically is named after the great Kashmiri mystic saint Lal Ded . She later gave birth to a still born in frigid temperatures. Cannot even begin to fathom the pain & trauma the parents must feel,” Mehbooba Mufti said.

“Woman gives birth on road. It is imperative that action is taken. Overall there is a dire need to reorient health devices to challenges of Today,” Peoples Conference Sajad Gani Lone said.

“It is extremely shameful that a woman from Kupwara had to deliver her baby on roadside in LD Hospital. In today's times it is hard to imagine that our people have to still face such hardships. I hope we can focus on development of proper Maternity and Child Health Care facilities in remote areas of State so that people are not forced to travel to Srinagar/Jammu,” IAS officer turned politician Shah Faesal said.

The incident has also created debate among doctors with some arguing that seniors should be held responsible for the incident instead of some registrar or Post Graduate.

“I hope some PG, registrar is not made a scapegoat. The first person to be held responsible has to be MS for whatever has happened, the residents there work in most inhumane conditions. And if my memory serves me right, JK was ranked no one in health care delivery peripheral health system,” says Dr. Adil Ashraf.