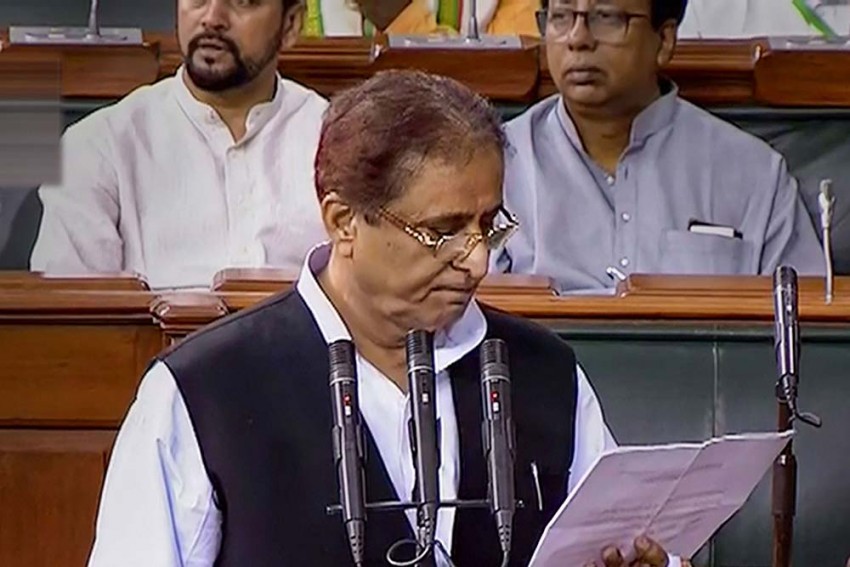 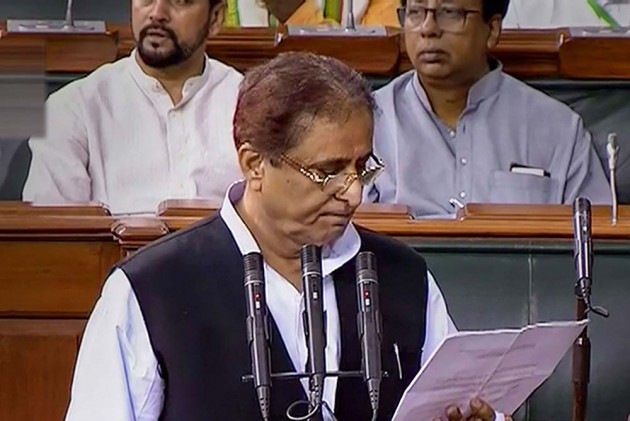 Senior Samajwadi Party (SP) leader Azam Khan on Monday hit out at BSP Supremo Mayawati, saying she had no proof to back her claim about the Akhilesh Yadav-led party's "conduct" after the Lok Sabha debacle.

"What can we do if she wants to contest elections alone?" Khan told media at the Parliament.

"Is there any proof to back what she (Mayawati) said? I believe she should not have made such a hollow comment," he added.

Earlier in the day, Mayawati scrapped 'Mahagathbandhan' after its poor performance in the recently held Lok Sabha polls.

Mayawati's announcement to contest "all small and big polls alone in the future" came after her "realisation" that the SP-BSP alliance was not enough to defeat the BJP, for the decision to chart an independent electoral course for herself.

"It is well known the BSP had forgotten all issues and concerns it had with the SP. We sidelined our concerns about anti-Dalit and anti-BSP decisions of SP in 2012-17, the anti-reservation stance of SP and deteriorating law and situation under the SP rule just for the larger interest of the public and has respected the alliance dharma," tweeted Mayawati.

"However, the conduct of SP after the Lok Sabha elections forces BSP to think whether it is possible to defeat the BJP by joining hands with the SP. It is not possible. Hence in the interest of the party and the movement, the BSP in future would contest every big and small election on its own," said Mayawati in another tweet.

About two weeks ago, claiming that the SP's voters did not support the alliance in the Lok Sabha elections, Mayawati had announced that she would fight the by-polls to 11 assembly seats in Uttar Pradesh alone. However, she had then said that this was not a "permanent break" from her alliance with the SP.

While BSP's tally rose to 10 from zero, SP managed to retain five seats in the Lok Sabha elections.

#Nutrition Tips For You: Benefits Of Green Coffee Beans For Weight Loss