The decision of the high court will allow the commercial import, trade and sale of dogs and dog meat in Nagaland’s market. 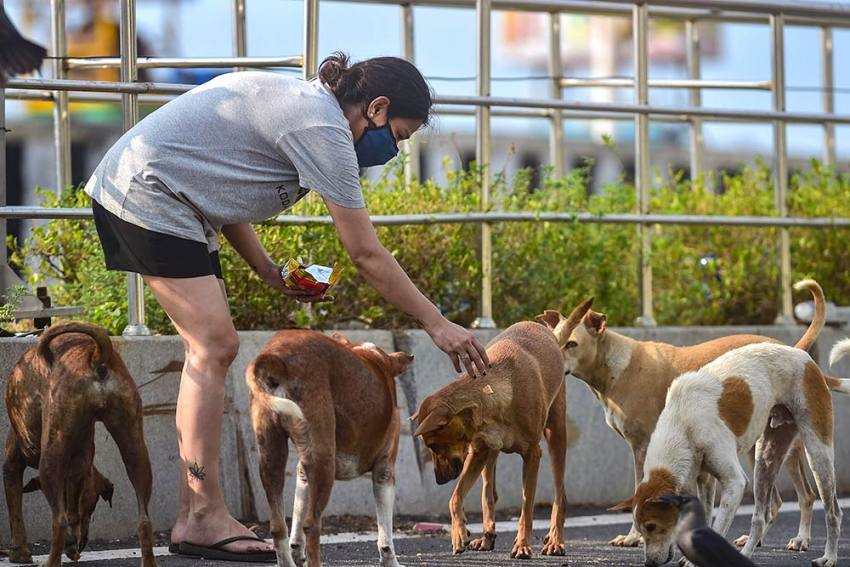 Following a writ petition filed by Neizevolie Kuotsu and two others, Justice S. Hukato Swu issued the interim stay on the November 26 government order against sale and trade of dog meat in the state.

The Nagaland government had decided to ban the sale, trade and import of dog meat in July after a photograph of incapacitated dogs tied to gunny bags went viral on social media.

According to reports, the high court bench had asked the Nagaland government to file an affidavit but the government did not file one.

The petitioners had pointed out that the government’s order lacked statutory backing. The petitioners are traders dealing in import, trade and sale of dog meat within the jurisdiction of Kohima Municipal Corporation (KMC).