US, India Should Enhance Nuclear, Space Cooperation To Further Ties

For India-US relationship to grow further, it is important for the US to understand that they need to grow beyond the present structure of seller-buyer arrangements. 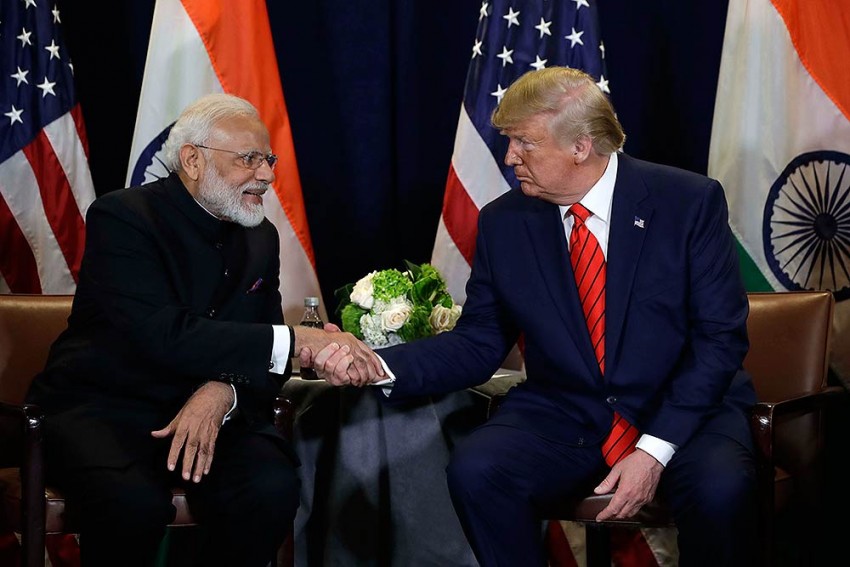 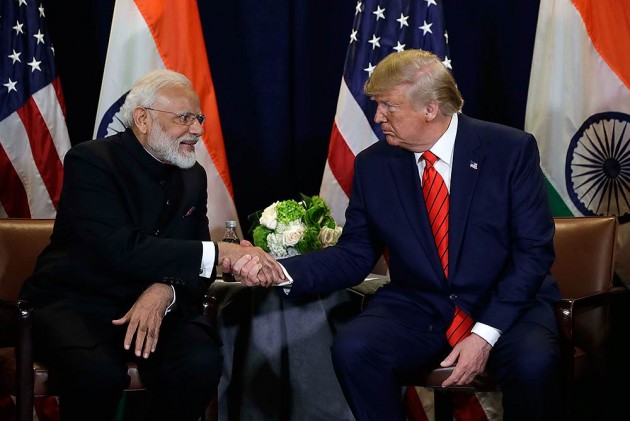 India-US relations share a long history and has seen upd and downs. Prime Minister Jawaharlal Nehru visited the US during 1949. This trip preceded India’s formal declaration of neutrality in global affairs. It was a clear statement of intent from India that it is not keen to join either the Soviet or the US camp during the Cold War. Over the years, Indo-US relationship has evolved, though it has been a very bumpy ride. Even today, the US is fully aware that even though India is buying military hardware from it and dumping a ‘cost-effective’ energy supplier like Iran, it does not necessarily mean that Delhi has given up its ‘objectivity’. The US is aware that India values its policy of independence and would not like to join any camps.

The relevance of Indo-US relationship is often discussed because both countries share values like vibrant democracies and open society. However, all this is at a superficial level. There are two strategic technologies, namely nuclear and space which, over the years, have influenced this relationship. The nuclear and space sectors have also been responsible for all the ‘highs’ and ‘lows’ in the bilateral relations. Before and immediately after independence, few Indian scientists were either studying or working in the US. Most were working in the field of Physics and other subfields like nuclear and space sciences. After independence, most of them returned to India and started undertaking technological developments in these fields. Subsequently, some Indian scientists were sent to the US to get trained on specific systems. During 1950s and early 1960s, India’s political leadership decided that two major areas where it should focus are nuclear and space. Many space scientists went to the US to study radar, telemetry and various aspects of communications. All this was much before the establishment of Indian Space Research Organisation (ISRO) [it was established in 1969]. The US partnered in India’s initial forays into space sciences-- the sounding rocket programme (1963).

But India’s nuclear policies have been the main reason for the souring of the relationship. India conducted its first nuclear test on May 18, 1974 (Pokhran-I). Code-named the ‘Smiling Buddha’, India claimed it was a peaceful nuclear explosion. However, the US was upset as this was a blow to the non-proliferation architecture that they were trying to build to ensure nuclear supremacy remained in the hands of only a few states. In 1954, India had engaged with Canada and the United States under the “Atoms for Peace” programme and there was an agreement to establish the CIRUS research reactor at Trombay (Mumbai) in India’s quest for nuclear energy.

In 1998, India once again conducted a series of nuclear tests (Pokhran-II). India’s political leadership – from Jawaharlal Nehru to Indira Gandhi to Atal Behari Vajpayee – who were involved in deciding India’s nuclear policy stood their ground and did not budge under US pressure. This clearly demonstrated to the US that India would always follow an independent policy. India’s refusal to sign the Non-Proliferation Treaty (NPT) also showed the limitations of US’s ‘coercive’ policy it had been pursuing all these years.

However, Indo-US collaboration, at least in the initial years, continued in the area of space. India became a spacefaring nation when it launched a satellite by using its own vehicle, SLV-3, in 1980. There was a US connect to this and the ‘theme’ for development of this vehicle was the US Scout launch vehicle used in the 1960s.

Over the years, the relationship has grown stronger and wider, much of which was due to the success of the US–India Civil Nuclear deal of July 18, 2005. Its importance was not about the US assisting India in building more nuclear reactors, but in ending India’s ‘technological apartheid’. Today, India is out of the ‘sanctions regime’ and can receive technology from any country it wants. The biggest sufferer of the sanctions regime had been ISRO (and DRDO too) since the Russians were stopped by the US from transferring the cryogenic technology to India in the early 1990s. It has now turned full circle since India is now a member of the Missile Technology Control Regime (MTCR), a regime that prohibited transfer of dual technology to India for years. The MTCR was in brought in place in 1987 to target India.

The US definitely had economic interests in mind when they decided to make concessions for India. Also, because of the situation in Afghanistan and the challenges of a ‘rising China’, they wanted a friend. But some credit should also be given to the US for undermining the global non-proliferation regime which had been the cornerstone of their foreign and defence policy for years.

As President Donald Trump visits India, it is important to have this backdrop. It is the success of the Indo-US nuclear deal that helped in rebooting trade and defence cooperation between the two countries. Unfortunately, trade may not be on the table because Trump has a different take on this subject.

Currently, NASA and ISRO are on the same page and are collaborating on various fronts. From India’s first mission to Moon (Chandrayaan-1) and the Mars mission (Mangalyaan) to the recently concluded second mission to Moon (Chandrayaan-2), there has been healthy collaboration between these two agencies. They are also jointly working on developing a remote sensing satellite called NISAR. ISRO’s launch facilities are routinely used by the US companies for launching their satellites. The US had expected India to send its astronauts for training of the proposed Gaganyaan mission to America. But India opted for its time-tested friend Russia instead.

For India-US relationship to grow further, it is important for the US to understand that they need to grow beyond the present structure of seller-buyer arrangements. They need not look at India only from the prism of a ‘market’ for their defence industry. Though the US has lifted its sanctions, it still reluctant to transfer core technologies to India. Nuclear and space are the perfect sectors where they can make such a beginning.

(The writer is a Senior Fellow at Manohar Parrikar Institute for Defence Studies and Analysis.)