Don’t Fret About Statehood, It Will Be Restored Soon: BJP Tells J&K People

On Saturday, home minister Amit Shah had told the Lok Sabha that J&K statehood would be restored at an ‘appropriate time’ 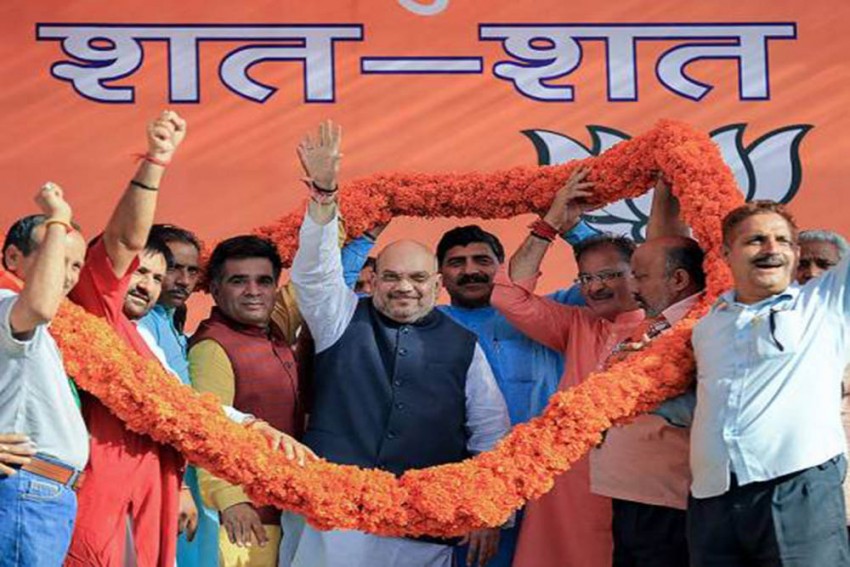 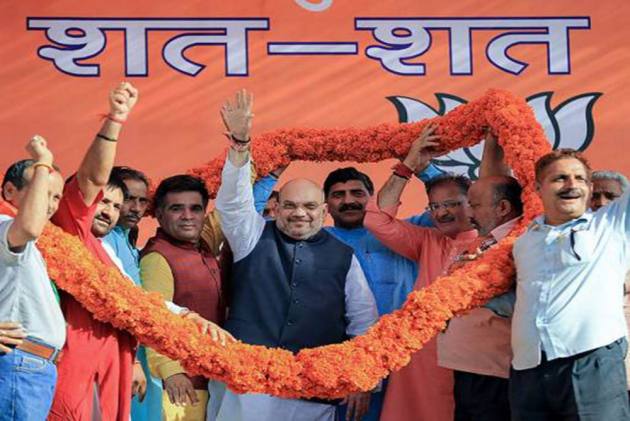 After Union home minister Amit Shah’s statement that statehood would be restored at an appropriate time, the BJP in Jammu and Kashmir said people need not to get restless about the issue.

“The BJP will soon fulfil its promise to give statehood back to J&K like it did in the case of abrogation of Article 370 and those getting restless over the issue need not worry or spread misinformation by concocting false narratives since this party will never compromise on its principles,” the BJP senior leader and former deputy chief minister Kavinder Gupta said in a statement in Srinagar.

Shah on Saturday, while replying to the discussion on the Jammu and Kashmir Reorganisation (Amendment) Bill of 2021 in Lok Sabha said J&K will be given statehood at an appropriate time.

"Nowhere is it written that Jammu and Kashmir would not get statehood. Where are you drawing the conclusion from? I have said in this House and I say it again that this Bill has got nothing to do with the statehood of Jammu and Kashmir. Statehood would be given to the UT at an appropriate time," Shah had said. The statement led to speculations that the government is not interested in restoring statehood and the BJP is facing criticism on this account in Jammu. To ward off the criticism, the BJP issued a statement saying statehood will be restored soon.

“Those having nationalist ideologies have no doubt over the BJP government’s intention with regard to statehood, dignified return of Kashmiri Pandits to the Valley by 2022 or giving a befitting reply to enemies across LoC and LAC but those raising doubts on Prime Minister Narendra Modi-led government belong to that political class in J&K which used to blackmail successive central dispensations at their whims and fancies, and were apparently appeared to be more inclined towards enemies of the nation,” Gupta said.

Gupta said no power on earth can stop the BJP from creating a J&K which will be capable enough to fulfil all the aspirations and desires of people with nothing stopping them from enjoying the fruits of peace, progress and prosperity.