Congress leader and former Madhya Pradesh CM Digvijaya Singh said Sachin Pilot should forget whatever has happened and come back. 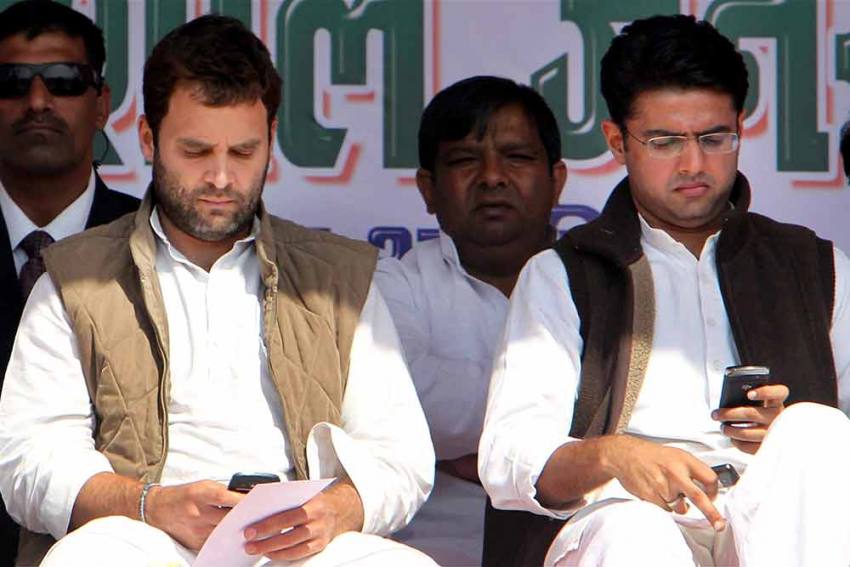 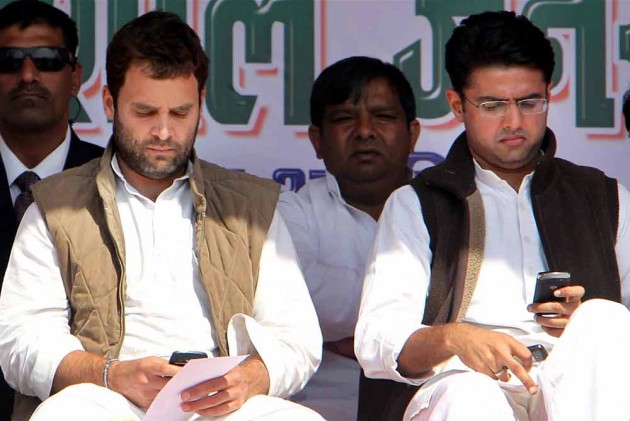 Blaming the BJP for the political drama in Rajasthan, senior Congress leader Digvijaya Singh on Sunday asked Sachin Pilot not to leave the grand old party.

In an interview to PTI, the former Madhya Pradesh chief minister said Pilot should not follow Jyotiraditya Scindia into the BJP, as he has bright future in Congress.

His remarks follow Pilot's open rebellion against the Ashok Gehlot government, which has been on shaky ground with at least 18 legislators backing the rebel leader.

Pilot was sacked as Rajasthan deputy chief minister and the state Congress chief recently and the Congress has accused the BJP of making efforts to topple the Gehlot-led government by indulging in horse-trading.

"The BJP is behind the crisis in Rajasthan," Singh said.

The Congress veteran said he tried to call Pilot but his calls and text messages went unanswered.

"Age is on your side. Ashok (Gehlot) may have offended you, but all such issues are best resolved amicably. Dont make the mistake that Scindia made. BJP is unreliable. Nobody
who joined it from any other party has succeeded there," Singh said.

He said this is the first time that Pilot hasn't responded to him.

"Sachin is like my son. He respects me and I also like him. I called him three-four times and also texted him. He didn't revert. He used to respond immediately earlier," he said.

"It is good to be ambitious. How can one move forward without having ambitions, but along with ambition, one must also have commitment to your organisation, ideology and the nation," Singh said.

"I heard that he (Pilot) may form a new party. But what is the need for it. Has Congress not given him anything? He was made an MP at 26, a Union minister at 32, the state Congress president at 34 and deputy chief minister at 38. What else does he want? Time is on his side," Singh said.

If Pilot had any issue, then as the state party unit president, he should have called a meeting and discussed the matter, he said. Pilot could have involved Congress national general secretary and Rajasthan in-charge Avinash Pande in talks with Gehlot to resolve differences, he added.

"If you have faith in your legislators, why have you have confined 18-19 of them in ITC Grand hotel at Manesar in Haryana," Singh said.

This is the same hotel where the BJP kept MLAs from Maharashtra, Karnataka and Madhya Pradesh (during political dramas in those states), he said.

Pilot should forget whatever has happened, come back and sit across the table to discuss how Congress could be strengthened, he said.