Congress has demanded the resignation of Home Minister Amit Shah for "abdication of duty" during the communal violence in northeast Delhi. 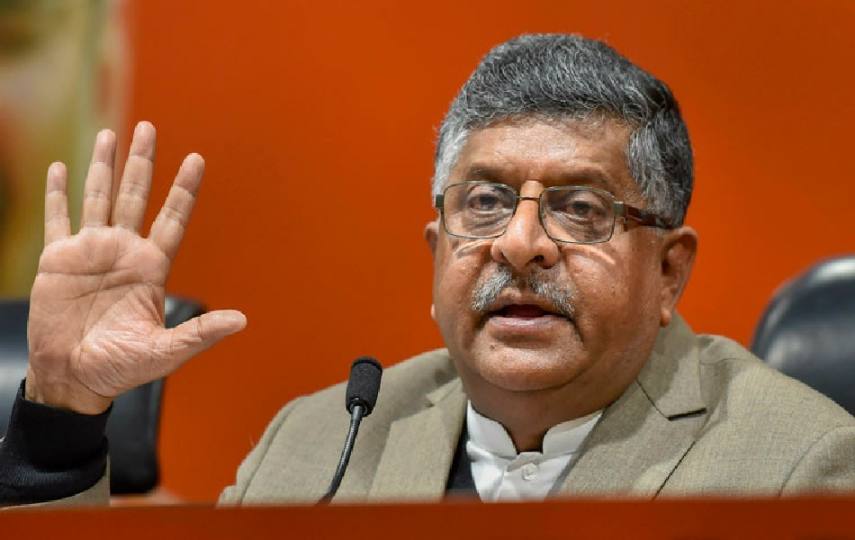 The BJP on Friday hit back at Congress president Sonia Gandhi for reminding the Centre of its 'rajdharma', as it alleged that the communal violence in northeast Delhi was an outcome of "instigation" by Opposition leaders.

The BJP's remarks came a day after the Congress leaders, led by Sonia Gandhi, met President Ram Nath Kovind and submitted a memorandum demanding the resignation of Union Home Minister Amit Shah for "abdication of duty" during the communal violence in northeast Delhi. She had also reminded the Centre for its 'rajdharma' and protecting the people from all faiths in the country.

Referring to the Congress chief's remarks of "fight to finish" at a rally in Ramlila Maidan last year, Prasad asked whether such remarks constituted provocation.

"You talked about 'aar par ki ladai' from Ram Lila ground. Isn't that incitement? What kind of Raj dharma is this?" He asked.

Prasad also alleged that the Congress could stoop to any level for "vote-bank" politics, adding that it should act responsibly for maintaining peace and harmony in country.

On controversial remarks by party leaders Kapil Mishra, Parvesh Verma, the Union Minister said, "BJP does not approve of these statements."

He accused the Congress of changing its stand on granting citizenship to persecuted minorities in the neighbouring countries.

"For Congress, the party and the family come before the country," he alleged.