'Doors are open for Sachin Pilot and other MLAs,' said Congress leader Randeep Surjewala to defuse the Rajasthan political crisis. 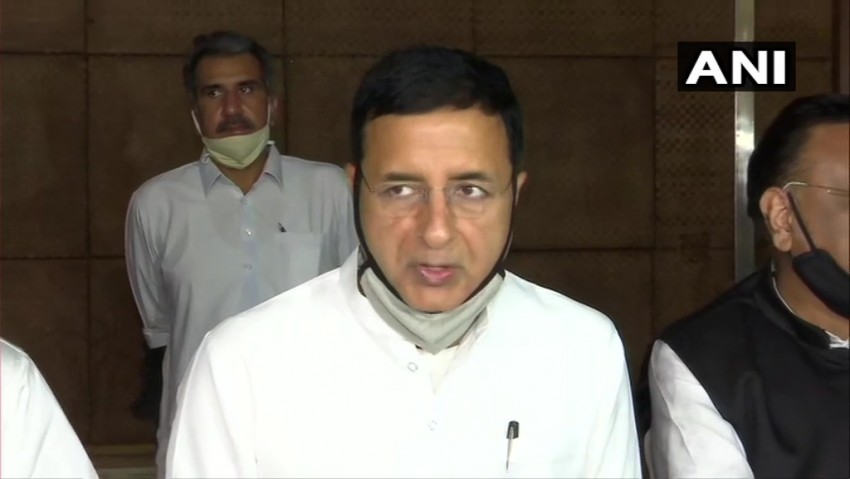 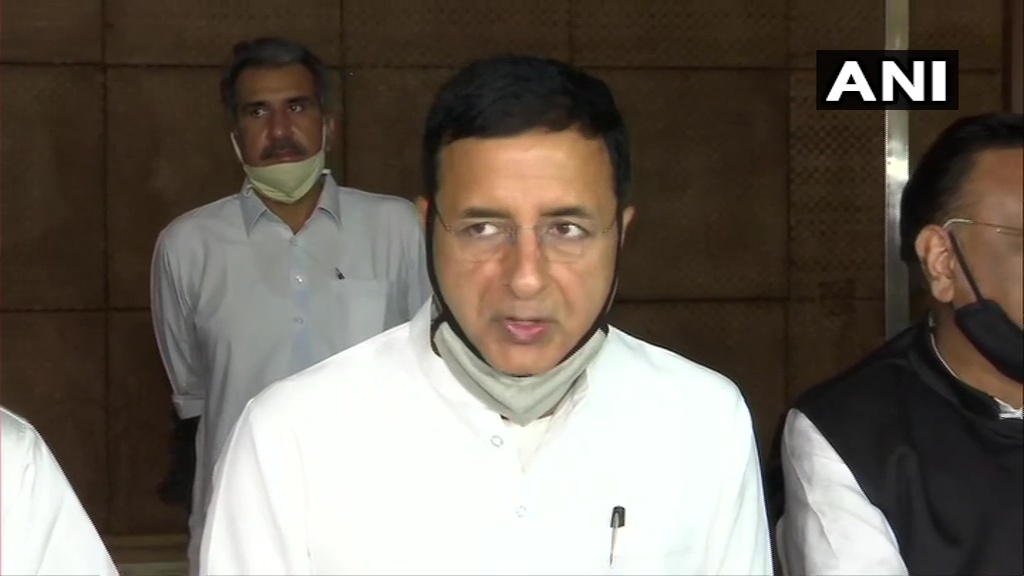 As the Rajasthan political crisis continues, the Congress on Monday said its doors are open for Sachin Pilot, the rebel leader who has claimed that he has the support of over 30 party MLAs in the state’s 200-member assembly and that Ashok Gehlot-led government is in minority.

He said those who want to attend it should call up Avinash Pande, the AICC general secretary in-charge of Rajasthan.

Pande, Surjewala and Ajay Maken were rushed to Jaipur ahead of the meeting amid a power tussle between Chief Minister Ashok Gehlot and Deputy Chief Minister Sachin Pilot.

Pilot, who is also the president of the state unit of the party, on Tuesday night claimed he has the support of 30 MLAs and the Gehlot government is now in minority.

The claim has been rejected by the Congress. The party says 109 MLAs have already expressed support for Gehlot.

The Congress Legislature Party meeting was supposed to have begun at 10.30 am, but has been delayed.