India said that its decision is driven by a commitment to extending Jammu and Kashmir opportunities for development, adding the abrogation of Article 370 will 'result in the removal of gender and socio-economic discrimination.' 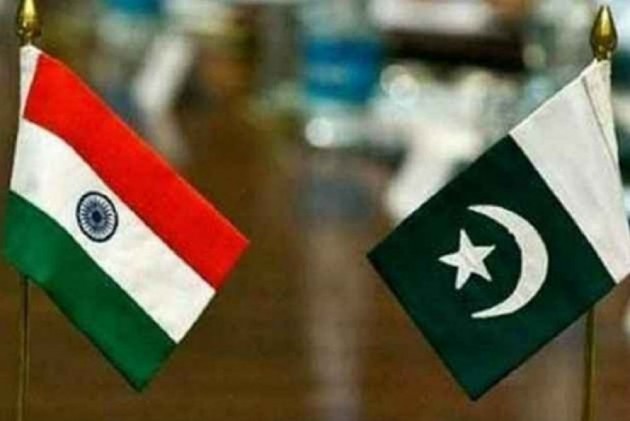 India on Thursday reacted strongly to Pakistan's move to expel its envoy after the abrogation of Article 370, which gave special status to Jammu and Kashmir, saying it was entirely an internal matter and the Constitution of "India was, is and will always be a sovereign matter".

The Ministry of External Affairs (MEA) said it had noticed reports of Pakistan's "unilateral actions" concerning the bilateral ties between the two countries.

In a statement, the MEA said that Pakistan's decision on downgrading of diplomatic relations with India was an attempt to present an alarming picture about bilateral ties to the world.

"The reasons cited by Pakistan are not supported by facts on the ground," the statement read.

Citing the "commitment to extend Jammu and Kashmir opportunities for development", India said the abrogation of Article 370 will "result in the removal of gender and socio-economic discrimination."

India added that the move is also expected to result in an upswing of economic activity and improvement in the livelihood prospects of all people in J&K.

"It is not surprising that such developmental initiatives that could address any disaffection in Jammu and Kashmir should be negatively perceived in Pakistan, which has utilized such sentiments to justify its cross-border terrorism."

Regretting the steps taken by Pakistan, India has also urged the neighbour to review measures so that normal channels of diplomatic communications are preserved.

On Wednesday, Pakistan expelled Indian High Commissioner Ajay Bisaria, minutes after it decided to downgrade the diplomatic ties with India, alleging that New Delhi's move to revoke the special status of Jammu and Kashmir was "unilateral and illegal".

This was announced after Pakistan Prime Minister Imran Khan chaired a crucial meeting of the National Security Committee (NSC) here, attended by top civil and military leadership, during which it was also decided to suspend the bilateral trade and review the "bilateral arrangements".