CPI(M) leader Mohammad Yousuf Tarigami has termed the draft recommendation of the Delimitation Commission for Jammu and Kashmir as "divisive and unacceptable", claiming that it is another step to further disempower Kashmiris politically. 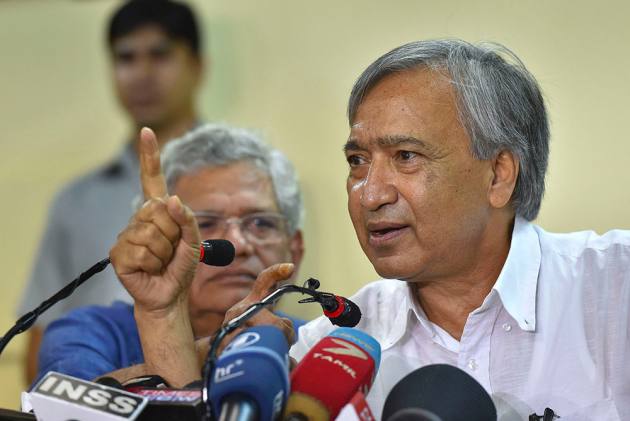 He said the distribution of newly created assembly constituencies with six going to Jammu and only one to Kashmir is not justified and it will increase gaps between regions and communities.

"The constitution of commission was akin to contempt of the court as how can the Government of India do so when the matter is sub-judice", he said.

The CPI(M) had recently moved an application in the apex court for early hearing of the writ petition filed in 2019 against "unconstitutional and undemocratic" revocation of special status of J&K under Article 370 and J&K Reorganisation Act-2019.

"We had apprised the apex court that despite the matter being sub-judice, the Government of India was taking irreversible steps which were harmful for the interests of people of J&K", Tarigami said.

He said they will continue with their legal and political fight against the "arbitrary, unconstitutional and undemocratic decisions of the BJP government".