Inspector-General of Police, Kashmir, Vijay Kumar, said that security had been increased in strategic installations across the valley following Sunday's drone attack. 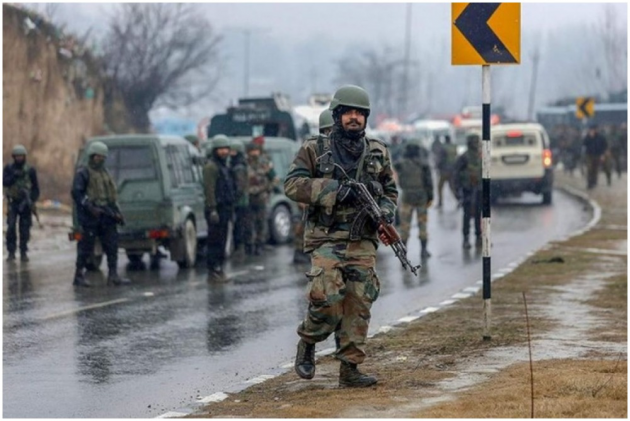 Following the twin airport drone attack in Jammu and Kashmir on Sunday, several vital installations across the valley saw an amping up of security. Kashmir's top cop Vijay Kumar on Tuesday said that beefing up security was done to counter any possible threat from drone attacks, which have become a new player in J&K warfare.

Responding to a question about the steps taken by security forces to counter possible drone threats, Kumar said that he attended a meeting chaired by the general commanding officer of Chinar Corps. "The security has been strengthened around vital installations and along the Line of Control," Kumar said.

The Inspector-General of Police, Kashmir also added that "A meeting was held the day before yesterday with representatives from all security forces including the Army, CRPF, BSF, Air Force and NSG. We have done the preparations... It is a very serious threat, a technological threat which will be dealt with technologically," he said.

"We have done deployment in this regard. Because it is of strategic importance, we cannot share further details," he added.

Kumar said a drone was seized by police this morning from the city and an FIR has been lodged.

"We are taking action in this regard," he added.

The security measures have come in the wake of twin blasts inside a defence installation in Jammu, which are believed to have been carried out using drones.

Over 300 drones and unidentified flying objects have been sighted along the sensitive border with Pakistan post the 2019 abrogation of Article 370, central security agencies have said, even as they grapple to find a suitable technology to check these lethal sky-floaters.

The National Investigation Agency (NIA) was, meanwhile, given the charge of the investigation into the airport drone attack on Tuesday.