It is learnt that the drone was spotted late last week. 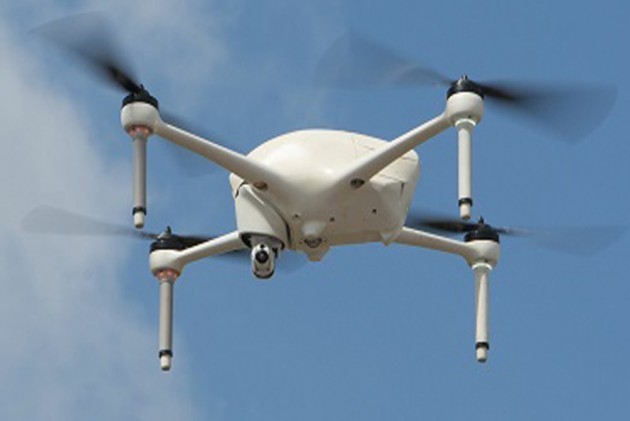 A drone was seen over the Indian High Commission compound in Islamabad last week, triggering a huge security scare in the mission, people familiar with the development said.

The Indian mission has already taken up the issue strongly with the Pakistani authorities. However, there is no official comment on the incident yet.

The incident came to light amid growing concerns in the security establishment in India after explosives-laden drones were used to carry out an attack on the Jammu Air Force station on June 27.

According to security officials, it was the first instance of suspected Pakistan-based terrorists deploying unmanned aerial vehicles to strike at vital installations in India.