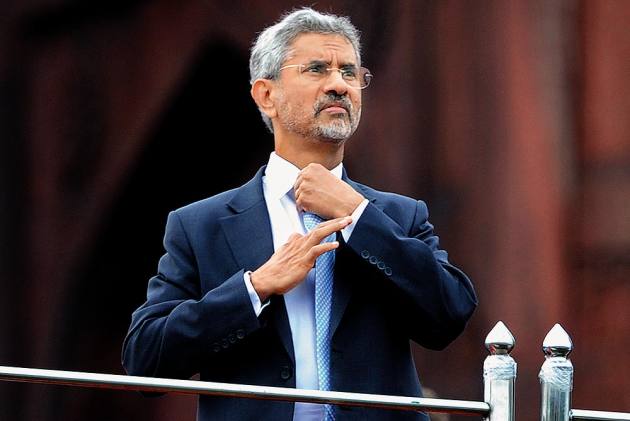 External Affairs Minister S Jaishankar has spoken to US Secretary of State Antony Blinken, covering a range of bilateral and global issues, including the situation in the Indo-Pacific region.

The talks came as India and the United States are preparing for the next edition of the "two-plus-two" foreign and defence ministerial talks.

The "two-plus-two" dialogue is likely to take place later this month or in February in Washington.