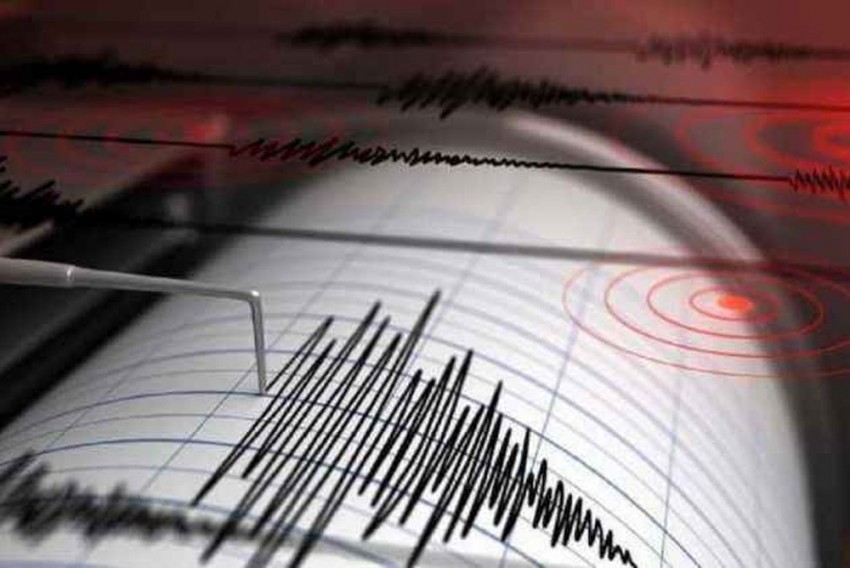 The earthquake was centered 38 kilometers (23 miles) northeast of Quetta at a depth of 10 kilometers (6 miles). It was also felt in Pishin, Harnai and other areas of Baluchistan, but mostly in Quetta, where people came out onto the streets in fear.

The disaster management authority said they were looking to see if the quake caused any damage in the affected districts.

Quetta was devastated by a massive earthquake in 1935.