'The conduct on the part of Rajesh Deo has consequences on the holding of free and fair elections,' the poll body said. 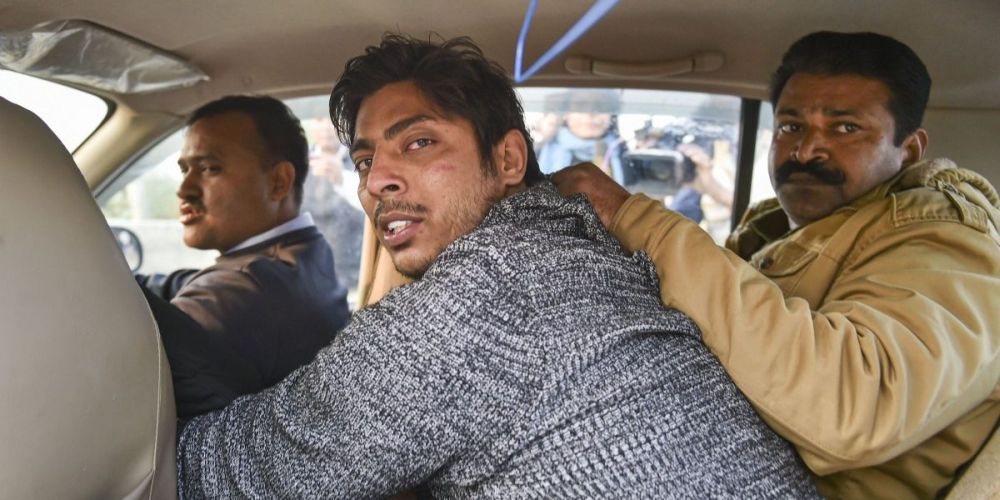 Taking a strong view of Delhi Police DCP Rajesh Deo sharing with the media investigation details linking the Shaheen Bagh shooter to AAP, the Election Commission on Wednesday said his statement was "totally uncalled for" and barred him from election duty.

The poll body also observed that the investigation had "political connotations" and Deo's conduct has "consequences" for "free and fair elections".

On Tuesday, Deo told reporters that Kapil Gujjar, who had opened fire at the anti-Citizenship Amendment Act (CAA) protest site in Shaheen Bagh on Saturday, was a member of the Aam Aadmi Party (AAP).

The BJP leaders were quick to launch attack on the AAP, alleging that the ruling party was inciting people and making political gains.

This prompted the AAP to approach the poll body against the police officer.

"The Commission has considered the matter in detail and is of the considered view that the above-referred statements referring to a political party at this stage even as the investigation is still going on has the effect of adversely impacting the elections.

"This action was totally uncalled for. The conduct on the part of Rajesh Deo has consequences on the holding of free and fair elections," the poll panel said in a letter to the Delhi Police commissioner.

The commission has asked the Delhi Police to file a compliance report by 6 pm on Thursday.

On Wednesday, the father and brother of Gujjar released a video and denied Delhi Police's claims, saying they were not associated with Aam Aadmi Party.