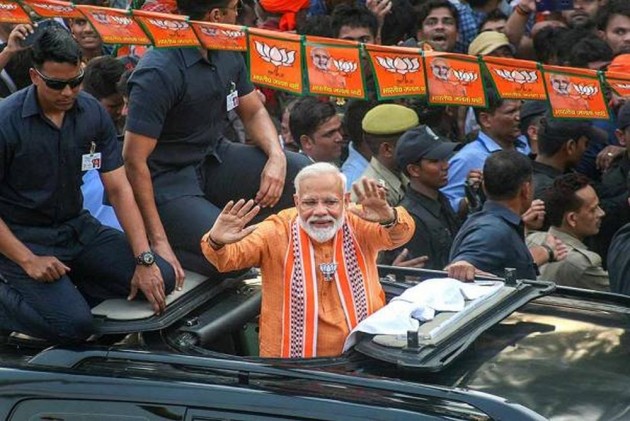 The Election Commission on Saturday gave a clean chit to Prime Minister Narendra Modi on his Patan speech in which he claimed that his government had kept Pakistan on toes for safe release of IAF pilot Abhinandan Varthaman.

The commission concluded that Modi has not violated the model code or its advisory on armed forces in his speech in Gujarat's Patan city on April 21.

This is the sixth speech of the prime minister which has been cleared by the EC.