EC Deploys Three EVMs At Each Polling Booth In Chandigarh 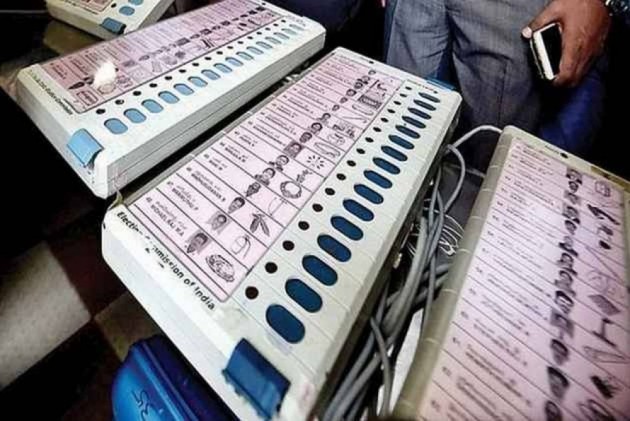 Each polling booth in Chandigarh, going to the polls on Sunday, will have three electronic voting machines (EVMs) to accommodate 36 Lok Sabha candidates.

Since an EVM can carry only 16 names, the Election Commission has arranged for three EVMs at each booth to accommodate all the candidates as well as the 'none of the above' (NOTA) option.

There are 597 booths at 191 polling stations in the 'City Beautiful'.

Former Railway Minister Bansal, who lost to Kher by nearly 70,000 votes in the 2014 elections, said she had failed to develop rapport with the city residents as well as BJP workers.

While Kher is banking on Prime Minister Narendra Modi's popularity, Dhawan of the AAP has made "promise versus performance" his poll plank and been criticising earlier MPs of failing to bring central projects to the Union Territory.