Election Commission asserted that the counting process has been completely glitch free and dismissed the oft-repeated charge of any tampering of EVMs. 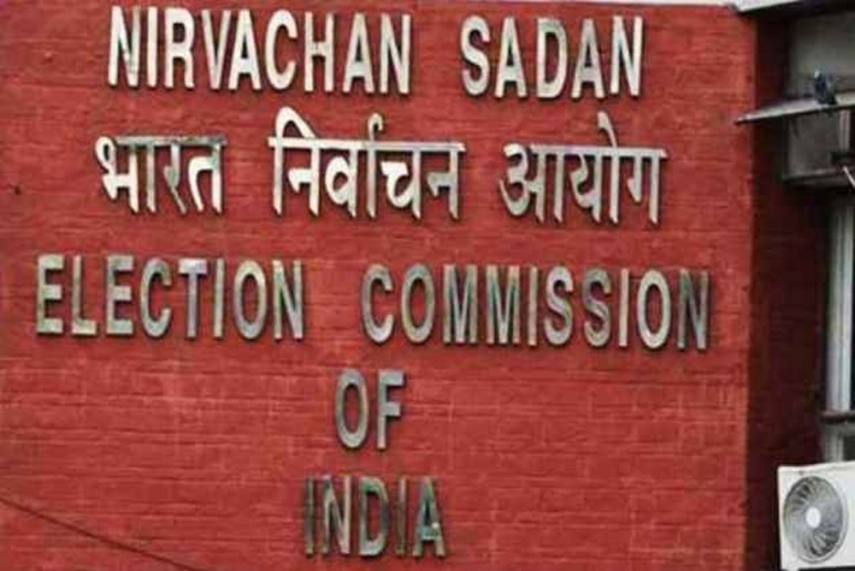 As the counting of votes for the Bihar assembly polls continued well past midnight, the Election Commission on Tuesday rejected allegations of any pressure and asserted that all due diligence was followed.

In an unprecedented move, the EC held four press briefings on a counting day to update the media on counting of votes amid Covid-19 pandemic and asserted that the counting process has been completely glitch free and dismissed the oft-repeated charge of any tampering of EVMs.

In its final press conference at 1 am on Wednesday, EC officials said that results for 223 seats have been declared and the final tally will be completed in "one hour or so".

As per the EC website update as on 1.45 am, the results were declared for 234 seats and nine more were yet to be called.

As per current trends and results, the NDA appeared set to remain in power despite a spirited performance by the RJD-led grand opposition alliance.

At the 1 am press conference, Deputy Election Commissioner in charge of Bihar Chandra Bhushan Kumar said out of the 20 seats left, EVM count is going on in 17 constituencies. In three seats, VVPAT slips are being matched with EVM.

In an earlier briefing, the Election Commission had asserted that it was working with due diligence and was not under anyone's pressure.

The remarks came against the backdrop of allegations by the RJD and the Congress that some results were being withheld by returning officers in Bihar.

Responding to allegations that victory certificates were not been handed over to candidates from the opposition grand alliance by returning officers on 119 seats, the Commission said the latest figures on its website state that while 146 results have been declared and trends of 97 other seats were available.

The state assembly has 243 seats.

Kumar asserted that the figures available were "authentic" as they have been sent by respective returning officers after completing all formalities.

He said the figure of 119 seats was seen on social media platforms an hour ago. But the latest and "authentic" figure was in public domain now on the EC result website.

Addressing the media for the third time on counting in Bihar amid the coronavirus pandemic, the EC Secretary General said he wants to make it clear on behalf of the Commission that its officials and its election machinery is carrying out counting with due diligence.

They also rejected allegations that counting of postal ballots was stopped midway. They said at no location, counting was stopped.

Kumar said as per an EC direction of May 2019, if the winning margin is less than the number of invalid postal ballots, it is mandatory to conduct a recount of such paper under video surveillance.

Earlier in the day, the Commission had said that counting of votes for the Bihar assembly elections will take longer than usual and continue till late in the night because of 63 per cent increase in the number of EVMs.

An official said the counting has been "glitch-free".

The ruling NDA in Bihar was ahead of its rivals in more than half of the state's 243 assembly seats, with the BJP appearing set to outperform its senior alliance partner JD(U) headed by Chief Minister Nitish Kumar, according to trends available so far.

To ensure social distancing norms put in place due to the COVID-19 pandemic, the commission had increased the number of polling stations from nearly 65,000 in the 2015 assembly polls to 1.06 lakh.

This meant an increase in the number of electronic voting machines as well.

"We hope to finish the counting as per procedure late tonight," said Kumar.

He said in the 2015 assembly polls, the counting was held in 38 locations. But to ensure distancing norms, this time, counting is being held at 55 locations.

Responding to a question, Kumar said the number of EVMs deployed has increased. Also the number of postal ballots has used. The Commission has taken steps keeping in mind these.

"There is no question of the pace of counting being slow," he said.

The number of tables used per hall has been reduced to seven from the usual 14. But 14 tables have been put in place, though locations and as a result locations have increased.

Bhushan said the number of rounds for counting varies between 19 and 51 in different constituencies. The average comes to approximately 35 rounds.

Each round takes around 30 minutes to complete.

Responding to a query on some people questioning the reliability of EVMs, Deputy Election Commissioner in charge of EVMs Sudip Jain said the machines are "absolutely tamper-proof" and the Supreme Court has upheld the use of the device on multiple occasions.

One control unit and at least one ballot unit make for one EVM.