The Election Commission on Thursday issued a show cause notice to Mayawati and Yogi Adityanath as they were both found prima facie guilty of violating the model code of conduct. 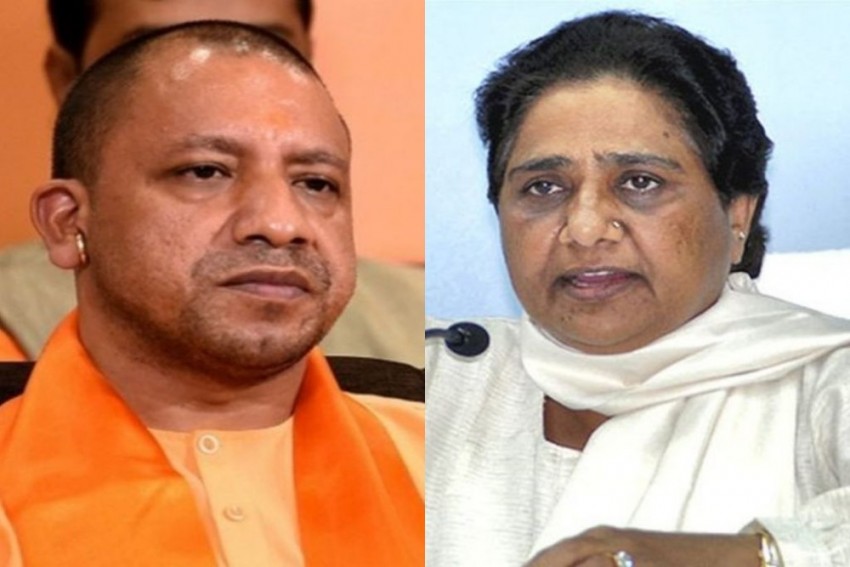 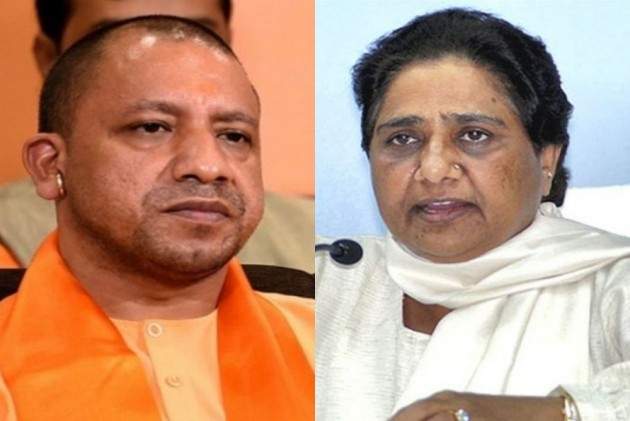 The Election Commission on Thursday issued a show cause notice to Uttar Pradesh Chief Minister Yogi Adityanath for his "Ali" and "Bajrang Bali" remarks while addressing a rally in Meerut and to Mayawati over her speech in Deoband appealing to Muslims not to vote for a particular party.

They were both found prima facie guilty of violating the model code of conduct by the election commission.

Adityanath had compared the Lok Sabha elections to a contest between 'Ali', a revered figure in Islam, and Bajrang Bali, the Hindu god Hanuman.

His statement came while referring to BSP chief Mayawati's speech at a rally in Deoband, where she urged Muslims to back the alliance.

The chief electoral officer on Sunday had sought a report from Saharanpur district administration on Bahujan Samaj Party chief Mayawati's speech during the joint SP-BSP-RLD rally in Deoband.

Chief Electoral Officer L Venkateshwarlu had received several complaints and he sought a report from the district administration on the issue.

The commission, in its notice to Mayawati, said prima facie it is of the opinion that the BSP chief has violated provisions of the model code of conduct.

It also asked Mayawati to explain her stand regarding her statement.

The EC said she should give an explanation within 24 hours of receiving the notice otherwise it would take its decision without making any further reference to her and has asked Yogi Adityanath to respond by Friday evening.