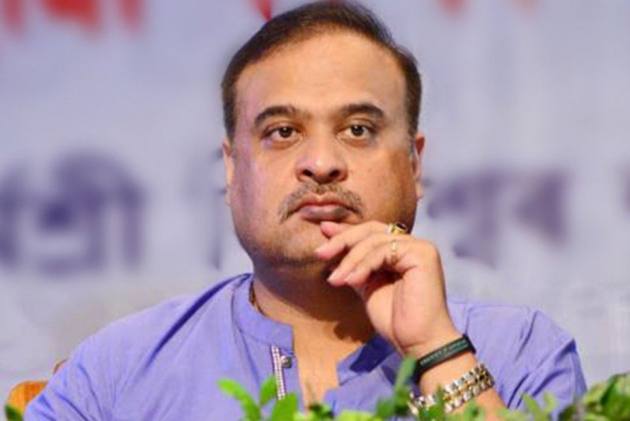 Hours after issuing a show-cause notice to BJP leader and Assam minister Himanta Biswa Sarma for his remarks against Bodoland People's Front chief Hagrama Mohilary, the Election Commission (EC) had on Friday barred Sarma from campaigning for the upcoming Assembly polls for 48 hours.

Canvassing for the third and final phase of Assam assembly elections comes to an end on the evening of April 4. The final phase of polling will be held on April 6.

In his representation to the Election Commission, Sarma had pleaded to reduce the ban on the grounds that he is himself a candidate in the constituency which is scheduled to go for polls on April 6.

The poll panel order said the commission has decided to modify its April 2 order and reduce the period of debarment from election campaign from 48 hours to 24 hours "to the effect that permission may be granted for holding any public meetings, public processions, public rallies, roadshows, by the concerned district administration authorities, where you are expected or likely to participate."

Sarma had allegedly threatened to send Mohilary to prison with the help of the National Investigation Agency (NIA) if the latter indulged in “extremism” along with rebel leader M Batha.

The Congress had approached the EC demanding action against Sarma for his remark that Mohilary would be sent to jail through central probe agency NIA if he does "extremism" with rebel leader M Batha.

The Bodoland People's Front is an ally of the Congress in Assam. It was previously with the BJP.