The BJP had approached the poll panel seeking a ban on the release of the movie till the election process is over. 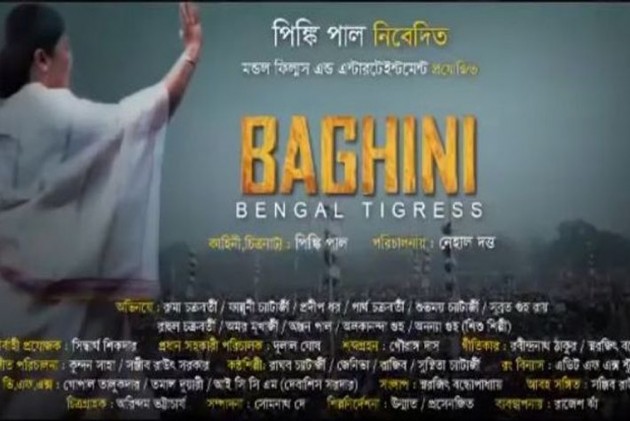 The Election Commission has sought a report from the West Bengal chief electoral officer on an alleged biopic on Chief Minister Mamata Banerjee.

The biopic titled ''Baghini'' is slated to release on May 3.

The BJP had approached the poll panel seeking a ban on the release of the movie till the election process is over.

The BJP has also asked the poll body to review the alleged biopic on the Trinamool Congress supremo.

The last of the seven phases of the Lok Sabha election will be held on May 19 and counting will be done on May 23.