There has been speculation in the media that the last three phases of the assembly elections on April 22, 26 and 29 could be clubbed into a single phase. 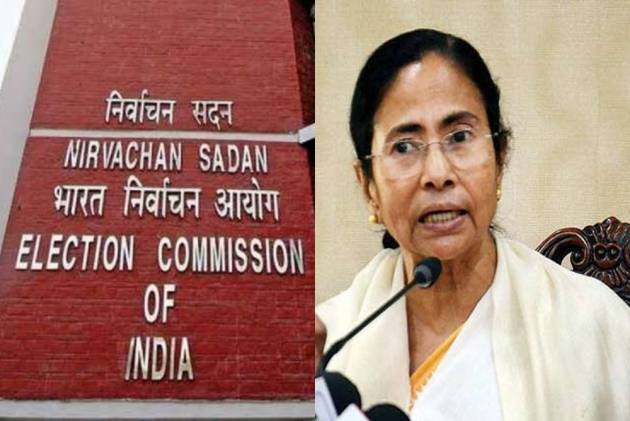 Dismissing speculations that the last three phases of assembly polls in West Bengal could be clubbed in view of the surge in Covid-19 cases in the country, the Election Commission on Thursday said, "(There is) no such plan of clubbing phases,”

There has been speculation in the media that the last three phases of the assembly elections on April 22, 26 and 29 could be clubbed into a single phase.

Meanwhile, Bengal Chief Minister Mamata Banerjee urged the Election Commission to think about conducting polls for the remaining assembly seats at one go, while also stressing that her party had opposed the prolonged eight-phase poll schedule. The TMC supremo, in a tweet, said that such a move should be taken in view of public interest. "Amid an ongoing pandemic, we firmly opposed @ECISVEEP's decision to conduct WB polls in 8 phases. Now, in view of the huge surge in #COVID19 cases, I urge the ECI to consider holding the remaining phases in ONE go," the CM said.

"This will protect the people from further exposure to #COVID19," she added.

According to reports, there are suggestions that some political parties may raise the issue at an all-party meeting called by the chief electoral officer of West Bengal on Friday. The meeting has been called to ensure that Covid-19 guidelines issued by the EC are adhered to by political leaders during campaigning.

Amid the rising number of coronavirus cases, the EC had on April 9 flagged instances of star campaigners and leaders campaigning without masks and warned that it will not hesitate in banning events like rallies in case the Covid-19 guidelines issued by it last year are not followed.