The terms of the legislative assemblies of Tamil Nadu, Assam, Kerala, West Bengal and Puducherry will come to an end in May and June 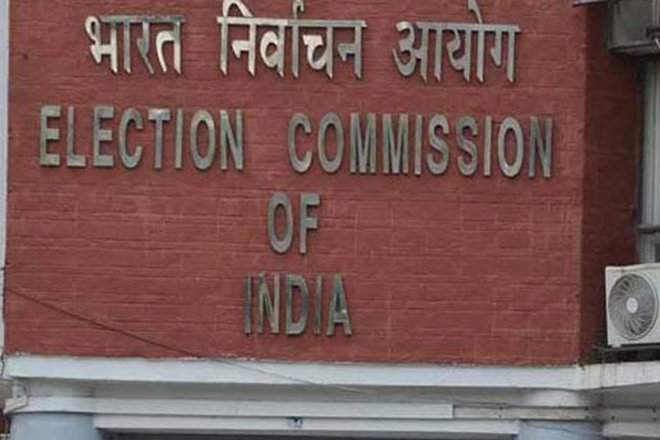 The Election Commission of India is going to announce the schedule for assembly polls in Tamil Nadu, Assam, Kerala, West Bengal and Puducherry on Friday afternoon.

The poll panel has convened a press conference at 4.30 pm.

These elections are going to be the first major elections to be conducted this year.

The terms of the legislative assemblies of the four states is coming to an end in May and June.

In Puducherry, President's Rule has been imposed and the assembly kept under suspended animation after the V Narayanasamy-led Congress government resigned earlier this week ahead of a vote of confidence.