The case pertains to the ED's money laundering probe in which the central probe agency had said it had found that Yes Bank had a total outstanding amount of Rs 3,642 crore against CKG 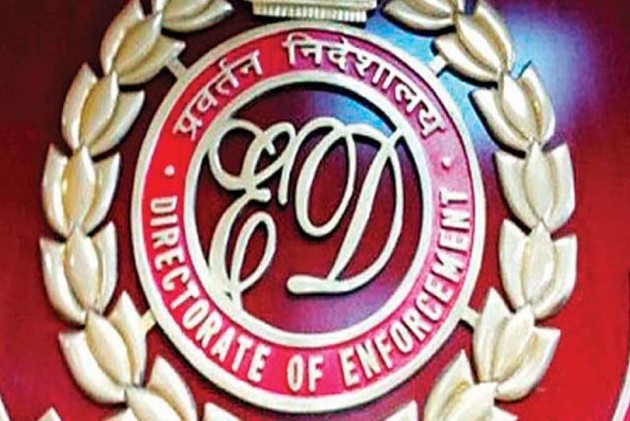 Cox and Kings promoter Peter Kerkar was arrested by the Enforcement Directorate (ED) on Thursday in the alleged loan default and money laundering case pertaining to Yes Bank, officials said.

Kerkar was arrested in Mumbai under various sections of the Prevention of Money Laundering Act (PMLA) and will be produced before a local court there, they said.

The case pertains to the ED's money laundering probe in which the central probe agency had said it had found that Yes Bank had a total outstanding amount of Rs 3,642 crore against Cox & Kings Group of Companies (CKG).

The role of Kerkar alias Ajay Ajit Peter is under probe with regard to alleged loan defaults with other banks too apart from the Yes Bank, official sources said.

The agency had raided a number to former executives along with Kerkar as part of multiple searches conducted by it in Mumbai in June.