Puri, already in judicial custody in a separate money laundering case related to an alleged bank loan fraud, was produced before Special judge Arvind Kumar in pursuance to the production warrant issued against him. 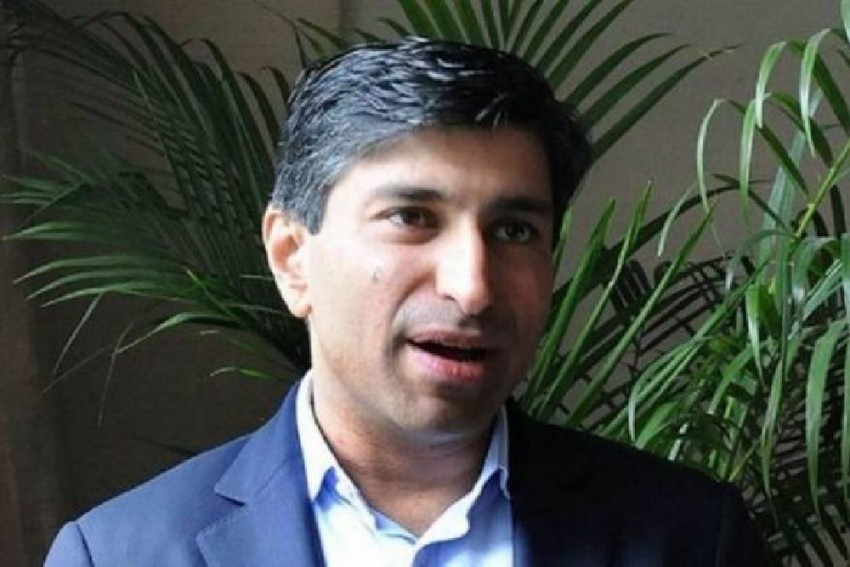 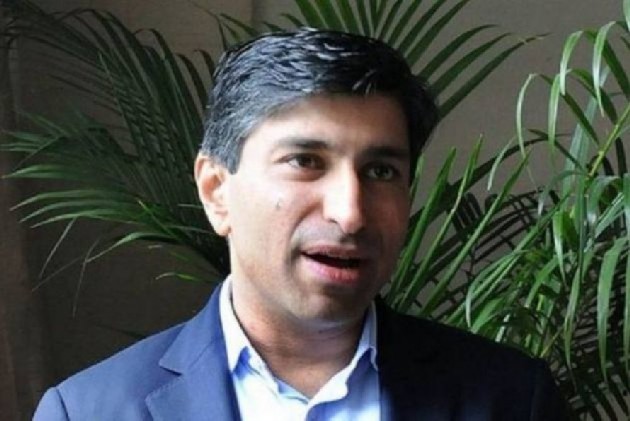 Puri, already in judicial custody in a separate money laundering case related to an alleged bank loan fraud, was produced before Special judge Arvind Kumar in pursuance to the production warrant issued against him.

After he was arrested by the ED, the court remanded Puri to one-day judicial custody and said it would hear on Thursday the probe agency's plea seeking his custodial interrogation in the money laundering case related to the VVIP chopper scam.

The agency informed the court that although it had formally arrested the accused, it was constrained to move the application for judicial custody as it was too late in the day and the ED required time to move the plea for custodial interrogation.

The court in its order said: "The accused is remanded to judicial custody for one day. The accused shall be produced on September 5."

Puri had earlier moved an application in the court seeking to surrender in the case.

In the chopper scam the Delhi High Court had earlier dismissed Puri's anticipatory bail plea, saying his custodial interrogation was "required for an effective investigation".

Puri is charged for benefiting from the purported kickbacks generated in the Rs 3,600 crore VVIP choppers deal case, cancelled by India in 2014 on charges of corruption.

Puri was earlier arrested under the Prevention of Money Laundering Act (PMLA) in the bank fraud case after he appeared before the central probe agency here in the chopper scam after it had slapped a fresh criminal case against him and others, taking cognisance of a CBI FIR.

The latest PMLA case emerged from a CBI FIR of August 17, where Ratul Puri, his father Deepak Puri, mother Nita (Nath's sister) and others were booked in connection with a Rs 354 crore bank fraud case filed by the Central Bank of India.