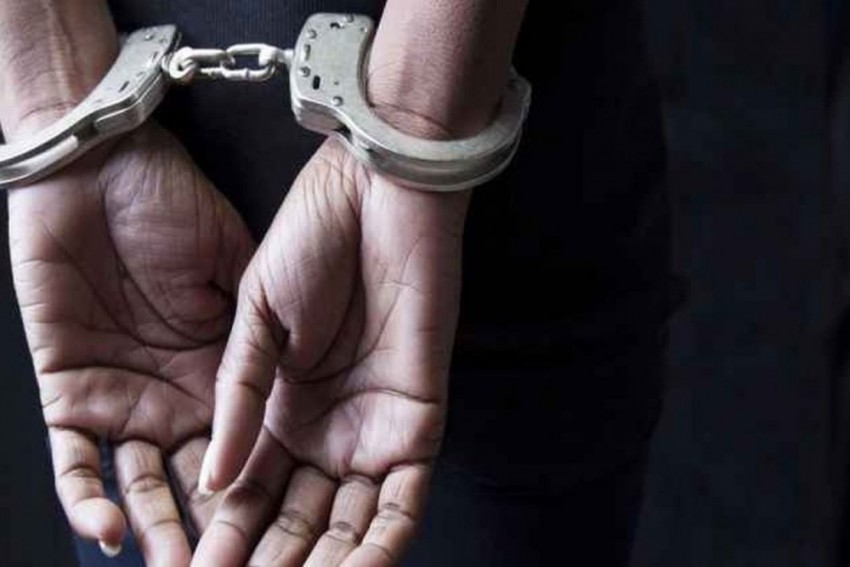 In relation to a money-laundering probe linked to an alleged fraud of over Rs 71 crore in a Pune-based cooperative bank promoted by them, the Enforcement Directorate (ED) has arrested an NCP politician and three of his associates, informed the agency.

They were placed under arrest, under sections of the Prevention of Money Laundering Act (PMLA), on March 6 at the Yerawada Jail in Pune where they were lodged in judicial custody in the fraud case. The case is also being probed by the local police, the Enforcement Directorate (ED) said.

"The accused were produced before a PMLA court in Mumbai for obtaining ED custody. The court was pleased to grant ED custody of the four accused persons for five days till March 11," it said in a statement.

The ED had conducted raids in this case in and around Pune in January after it filed a criminal case against Anil Shivajirao Bhosale and others based on a Pune Police FIR against them.

The agency, quoting the police FIR, said the alleged irregularities in the bank came to the fore after a Reserve Bank of India (RBI) audit was conducted at its premises in April 2019.

"The RBI noticed various discrepancies in records and books of accounts of the bank. As per RBI directions to the statutory auditor of the bank for verification of cash record, it was noticed that the entry of cash of Rs 71.78 crore was kept pending at the bank's head office (in Pune) in their cash book," the ED said.

"It was gathered that Anil Shivajirao Bhosale who was the director of Shivajirao Bhosale Co-op Bank Ltd had misused his position and conspired with the co-accused and siphoned off the amount from the bank and its branches for personal gains," it alleged.

The agency said that its probe found "connivance of all accused in the report submitted by the bank auditor in the offence of money laundering by cheating, defrauding and siphoning off public funds available in Shivajirao Bhosale Cooperative Bank Ltd, which was deposited by small investors".

"It was further revealed that the said deposits had been sanctioned as a loan to different companies as well as entities comparatively more than their re-payment capacity resulting in most loan accounts becoming NPA (Non-Performing Assets), creating a loss to the said bank and corresponding gains to themselves," it said.