ED Summons Another Congress Leader In Money-Laundering Case Against Shivakumar

Karnataka Congress leader Vijay Mulgund has been asked to join the investigation ahead of D K Shivakumar's bail plea hearing. 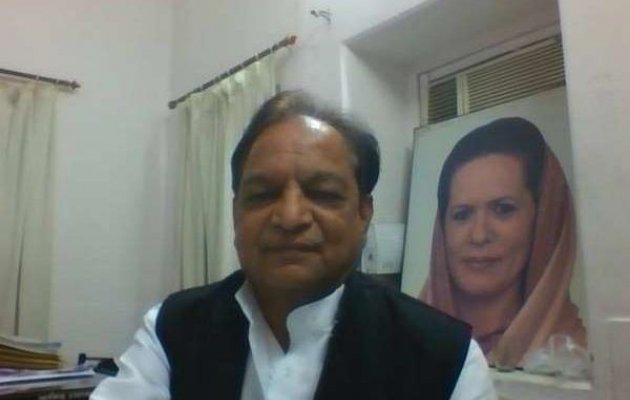 The latest person to receive Enforcement Directorate's notice in connection with the money laundering case against Karnataka Congress leader D K Shivakumar is Vijay Mulgund, another leader of the party in the state.

The ED on Wednesday morning issued a notice to Mulgund asking him to join the probe for questioning.

Earlier, the probe body had summoned Shivakumar's mother and wife to appear before it on October 15 and 17 respectively.

The ED had in September last year registered a case against Shivakumar, Haumanthaiah -- an employee at Karnataka Bhavan in New Delhi, and others under the Prevention of Money Laundering Act (PMLA). Shivakumar is currently lodged in the jail under judicial custody after being arrested by the ED last month.

Congress president Sonia Gandhi on Wednesday morning met Shivakumar in Tihar jail and assured him of all support from the party, ahead of the hearing of his bail plea, which is likely to take place today.

Justice Suresh Kait had reserved the order on October 17 on the leader's bail plea in which he claimed that the case was a result of political rivalry and there was not enough evidence against him.

The money laundering case was registered by the ED against Shivakumar in September last year, based on a complaint filed by the Income Tax (IT) department.

The I-T department had accused Shivakumar and his alleged associate S K Sharma of indulging in transactions involving huge amounts of unaccounted money on a regular basis through 'hawala' channels with the help of three other accused.

The I-T department in 2017 had raided the home of Mulgund in connection with Shivakumar's case.

An official of the IT department told the New Indian Express in September this year that a large amount of laundered money was sent to the AICC under the instruction of then KPCC secretary Mulgund and others.