ED has alleged in its plea that Khaitan, also an accused in the AgustaWestland chopper scam, was still hiding his black money in overseas accounts 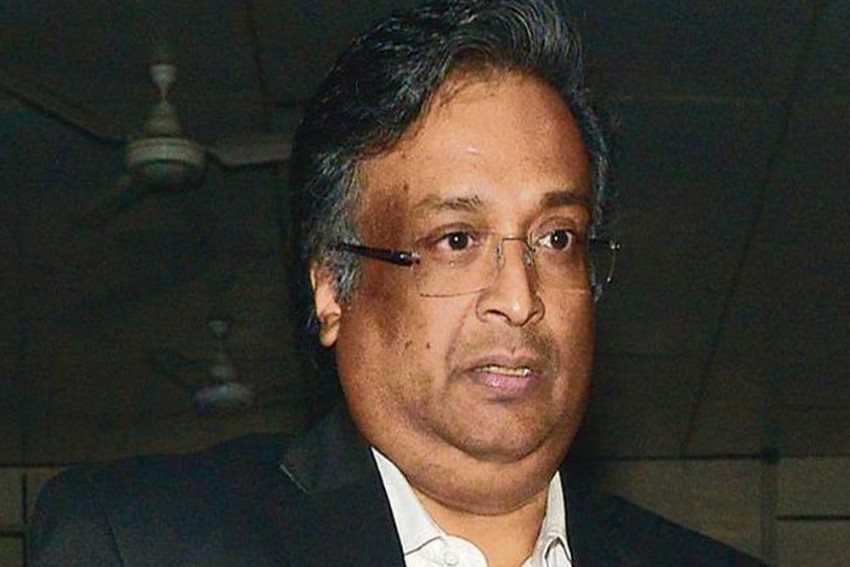 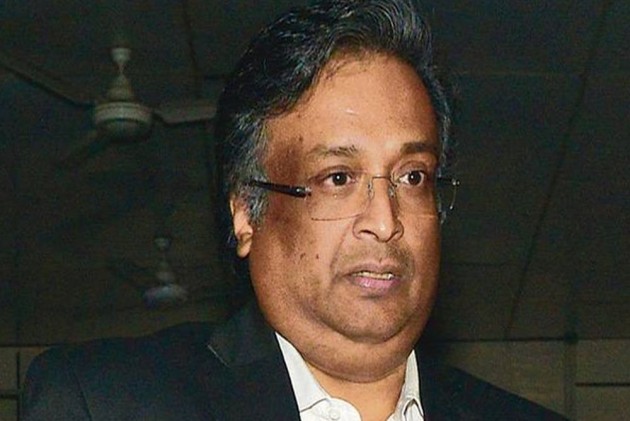 ED has challenged the trial court's April 16 order granting the relief to Khaitan, saying that in view of his position in society and the gravity of the offence, there was an apprehension of witnesses being tampered with, won over or intimidated by his influence.

The agency, in its plea filed through advocate D P Singh, has also contended that the investigation was at a very crucial stage as the role of his alleged accomplices and aides was being examined in the money laundering case.

ED said it was filed on the basis of a case lodged by the Income Tax department against him under the provisions of the Black Money (Undisclosed Foreign Income and Assets) and Imposition of Tax Act, 2015.

ED has alleged in its plea that Khaitan, a lawyer by profession, was still maintaining and hiding his black money in overseas jurisdiction.

The agency also claimed that the investigation has further revealed that black money has been laundered by him through several shell companies incorporated overseas.