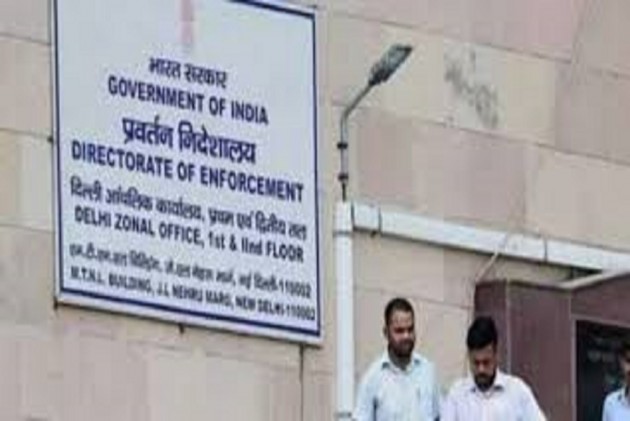 The ED recently summoned Khadse, a former BJP leader, for questioning in the case but gave him more time to appear after he cited ill-health and suspected coronavirus infection.

"They have sought help from us and asked for documents related to the Bhosari land deal case in which my client Anjali Damania had filed a complaint against Khadse in 2016," he said.

Damania had also filed an intervention application in the Pune sessions court in 2018 opposing the clean chit given to Khadse by the Maharashtra police's Anti-Corruption Bureau, Sarode said.

He would hand over copies of the documents to ED officials after verifying their credentials, he said.

"These documents are also available with the court, but since obtaining documents from the court may take time, the ED officials requested me to provide them," said Sarode.

Officials of the central agency were supposed to visit his office on Tuesday evening, the lawyer added.

Khadse, a senior cabinet minister in the previous BJP-led government in Maharashtra, had to step down in 2016 after he was accused of misusing his position to facilitate the purchase of government land in Bhosari industrial area by his wife and son-in-law.

After the ED summoned him last month, Khadse, who had joined the NCP two months earlier, stated that the ACB, as well as the Income Tax department, had found no irregularities in the transaction, but he would nevertheless cooperate with the fresh probe.