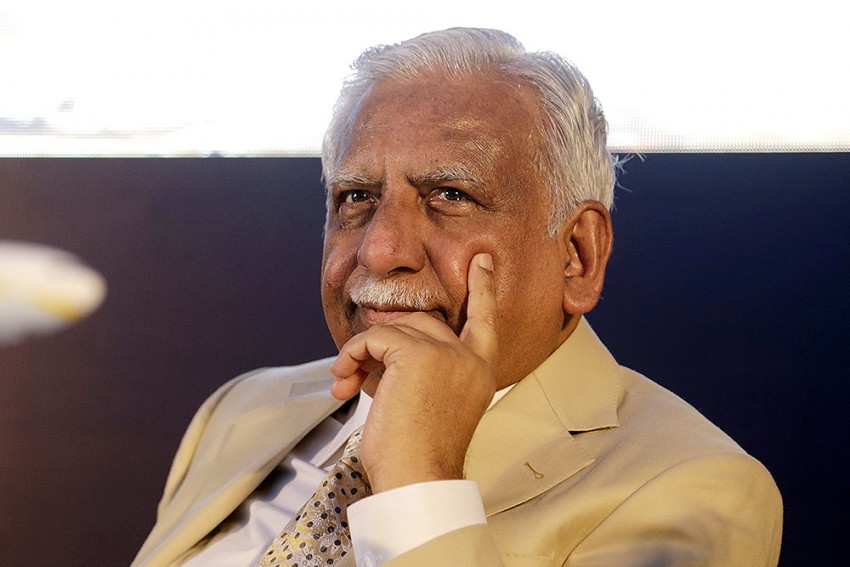 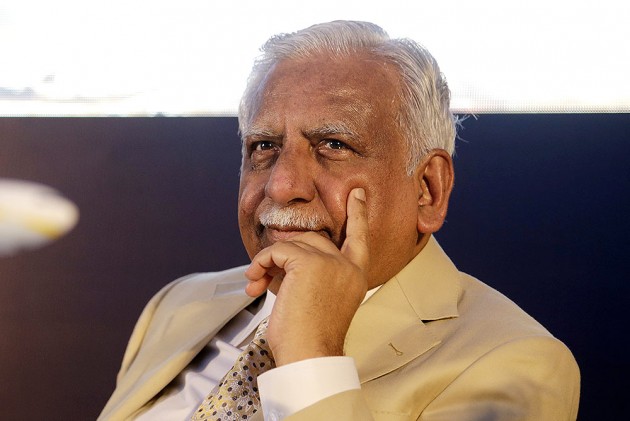 Jet Airways founder Naresh Goyal and few others have been booked by the ED in a money laundering case even as the agency is conducting searches at his premises in Mumbai, officials said on Thursday.

They said a criminal case against the former chairman of the airlines has been filed under the Prevention of Money Laundering Act (PMLA) after taking cognisance of a recent Mumbai Police FIR filed against him.

The Enforcement Directorate carried out raids at Goyal's premises in Mumbai on Wednesday and also questioned him after filing the case, they said.

The action is continuing, they added.

The Mumbai Police FIR pertains to charges of alleged fraud by Goyal and others against a Mumbai-based travel company.

Goyal has earlier been grilled by the central probe agency in a case filed under the Foreign Exchange Management Act (FEMA) in September last year.

The agency had carried out similar raids, under the FEMA, in August last year against Goyal, his family and others.

ED has alleged in the past that the businessman's empire had 19 privately-held companies, five of which were registered abroad.

The agency is probing charges that these firms allegedly carried out "doubtful" transactions under the guise of selling, distribution and operating expenses.

The ED suspects that expenses at these companies were allegedly booked at fake and high costs and as a result, they "projected" huge losses.

Alleged shady aircraft lease transactions with non-existent offshore entities are also under the ED scanner and it is suspected that Jet Airways made payments for lease rental to "ghost firms", which purportedly routed the ill-gotten money in Goyal's companies.

A full-service carrier, Jet Airways shut its operations in April last year after running out of cash.

A month earlier, Goyal had stepped down as the chairman of Jet Airways.