Anjum Fazili, a close aide of PDP president Mehbooba Mufti, is being investigated under criminal provisions of money laundering act 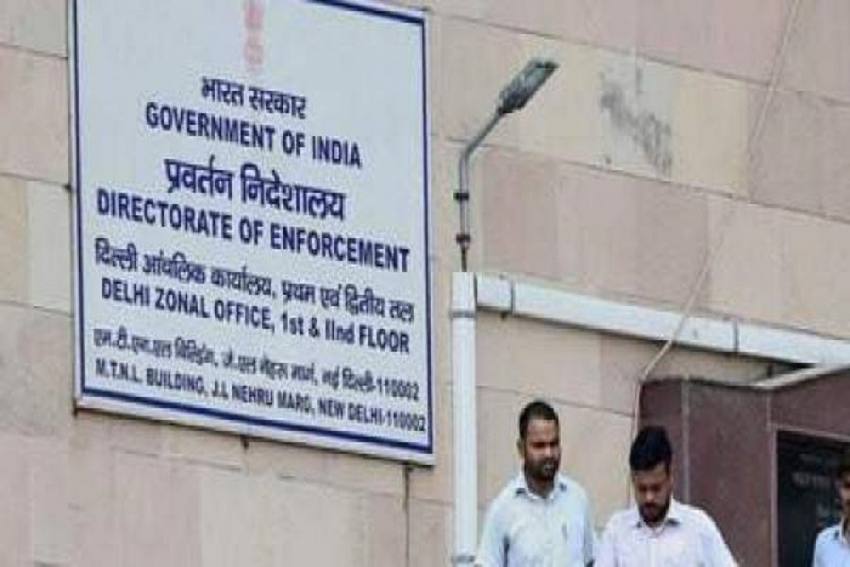 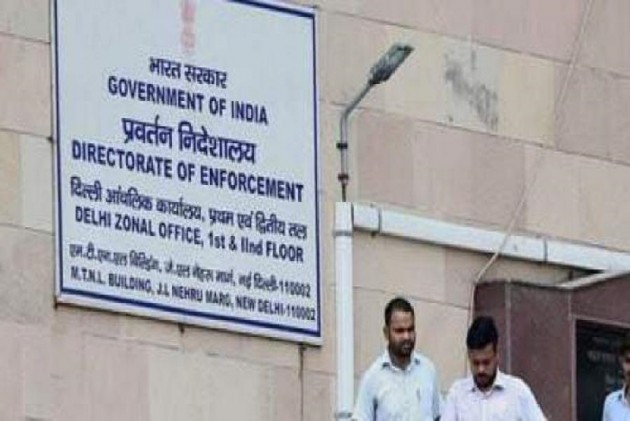 The Enforcement Directorate on Wednesday seized over Rs 28 lakh cash after it raided the premises of Anjum Fazili, a close aide of PDP president Mehbooba Mufti, in a money laundering case linked to alleged financial fraud at the J&K Bank, official sources said.

The searches were conducted at the premises of the former party MLA in Srinagar and Delhi.

The total cash seizure stands at just over Rs 28 lakh, the officials said.

The central probe agency also recovered a dozen fixed deposit receipts worth Rs 67,29,490 during the searches at her Srinagar premise.

The raids were conducted to gather more evidence in connection with an investigation linked to alleged fraud at the J&K Bank, they said.

Fazili's role is under the scanner in the case that is being investigated under criminal provisions of the Prevention of Money Laundering Act (PMLA), the officials said.