The Enforcement Directorate summons for the NCP leader has been issued under the Prevention of Money Laundering Act (PMLA). 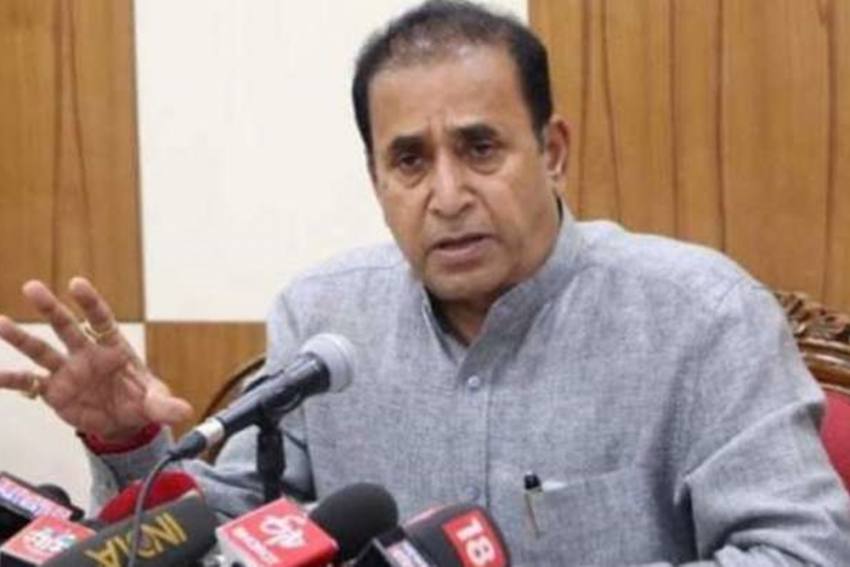 Following the arrest of two aides of the former Maharashtra home minister Anil Deshmukh in connection to a money laundering case, the Enforcement Directorate has now summoned Deshmukh himself to appear before it on Saturday.  The 71-year-old NCP leader has been summoned to answer questions in connection to the charges of bribery of Rs 100 crore.

The summons has been issued under the Prevention of Money Laundering Act (PMLA), officials said.

According to them, Deshmukh has been asked to depose in front of the investigating officer of the case at the Enforcement Directorate (ED) office in Ballard Estate area in Mumbai by 11 am.

The central agency had Friday night arrested his personal secretary Sanjeev Palande and personal assistant Kundan Shinde after it carried out raids against them and Deshmukh in Mumbai and Nagpur. The two were brought to the ED office following the searches.

They will be produced before a special PMLA court in Mumbai on Saturday where the ED will seek their remand for custodial interrogation, officials said. The ED case against Deshmukh and others was made out after the CBI first carried out a preliminary inquiry followed by a regular case being filed on the orders of the Bombay High Court.

The court had asked the agency to look into the allegations of bribery made against Deshmukh by former Mumbai police commissioner Param Bir Singh. Deshmukh, who had resigned from his post in April following the allegations, has denied any wrongdoing.

Singh was shunted out from the post after the role of assistant police inspector Sachin Waze, who has since been dismissed from service, surfaced during an investigation into an explosive-laden SUV that was found parked near industrialist Mukesh Ambani's house in Mumbai.

In his letter to Chief Minister Uddhav Thackeray after he was removed from the police commissioner's post, Singh had alleged that Deshmukh had asked Waze to extort over Rs 100 crore a month from bars and restaurants in Mumbai.

Deshmukh, a leader of the NCP, was the home minister of the state in the Maha Vikas Aghadi government headed by Thackeray.

The CBI booked Deshmukh and others under the Indian Penal Code (IPC) sections related to criminal conspiracy and section of the Prevention of Corruption Act for "attempt to obtain undue advantage for the improper and dishonest performance of public duty".