The family alleges that 62-year-old Jeelani Qadri was arrested from outside his house where he returned at around 11:30 PM on Monday. 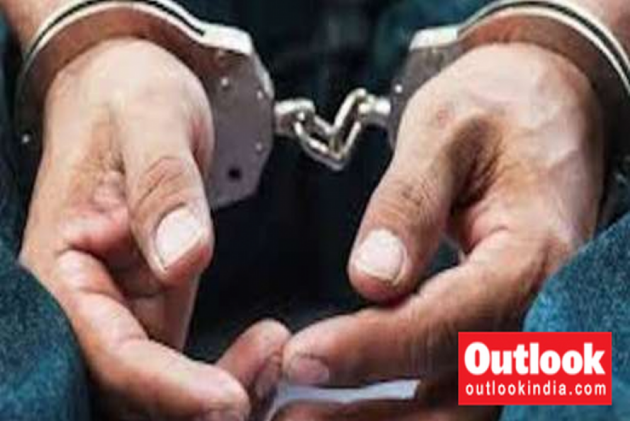 The Jammu and Kashmir Police, in a midnight raid on Monday, arrested the editor-owner of a Srinagar-based Urdu daily, Aafaq, for his alleged involvement in a 28-year-old case.

The family alleges that 62-year-old Jeelani Qadri was arrested from outside his house where he returned at around 11:30 PM on Monday.

The 1992-case relates to the illegal circulation of the newspaper, JK News. Qadri is accused of distributing the newspaper despite a ban on it.

The police acted after a Terrorist and Disruptive Activities (TADA) court issued summons to Qadri, but the family says he would have appeared before police anyway. In Qadri's arrest, journalists associations in the state sniff a pattern to harass and intimidate their colleagues.

According to the family, the police said Qadri was “absconding” in a case registered in 1992 against eight persons. But he is a regular at his office at Lal Chowk and frequently participates in press conferences.

Two other journalists, who faced similar charges in the case, have won State awards. One of the journalists accused in the case, late Ghulam Ahmad Sofi, later became a legislator.

Kashmir Union of Working Journalists condemned the midnight arrest of the Editor, Daily Afaaq. The union says the arrest seems to be aimed at muzzling the voice of the local press.

"Qadri was attending office on a daily basis and there was absolutely no need for carrying out a midnight raid at his residence.”

“The working journalists here are wondering about the timing of execution of the warrant which was issued 26 years ago. We demand immediate release of the editor and a probe into the midnight arrest,” the union spokesman said.

Kashmir National TV Journalists Association (KNTJA) expressed concerns over the arrest of the senior journalist in Srinagar last night. “There is hardly any clarity as to why he has been arrested. KNTJA demands that the action by the police must be clarified. The Governor’s administration must take a serious look into the matter.”