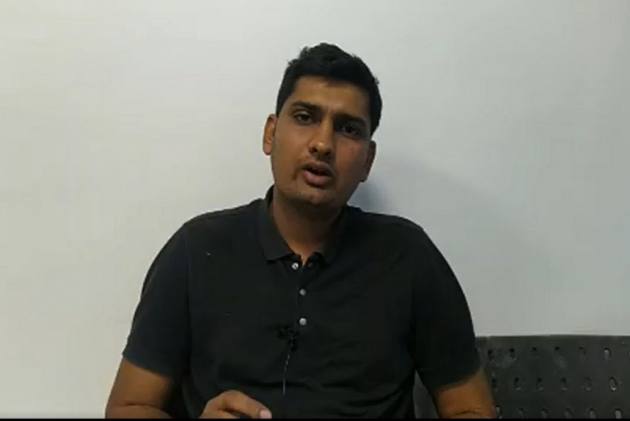 The Editors Guild Of India (EGI) on Monday sought the immediate release of journalist Mandeep Punia who was detained from the Singhu border on Saturday.

Punia, a freelance journalist and contributor for The Caravan magazine, was covering the farmers' protest and the subsequent clashes at Singhu border on Saturday when he was detained by the Delhi Police for allegedly misbehaving with an official on duty at the protest site.

In a strongly-worded statement, the EGI on Monday expressed concern over Punia’s arrest.

“Punia’s arrest is an attempt to muzzle young, courageous voices of independent journalists that through reporting are busting fake news and speaking truth to power. EGI Demands that Mandeep Punia be released forthwith and Delhi Police restore circumstances in which media can report without fear or favour,” the EGI said through a statement.