The press body calls upon the Chief Minister of Maharashtra to refrain from misuse of power against the Republic TV journalist. 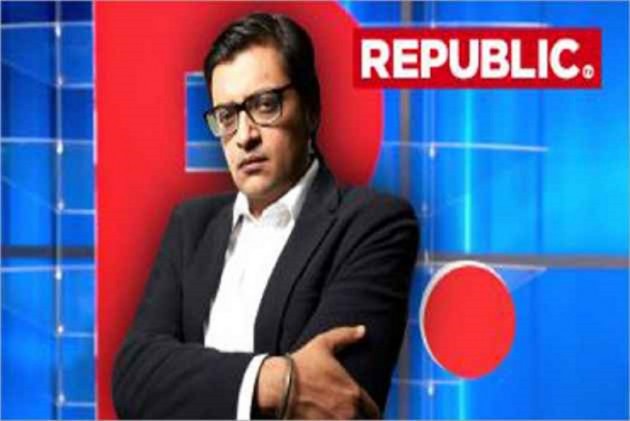 The Editors Guild of India has made a statement expressing shock and distress over Republic Media anchor and editor-in-chief Arnab Goswami's arrest on Wednesday morning. It condemns the "sudden arrest" and calls upon the government to refrain from abuse of power against the journalist.

The Editors Guild of India has issued a statement on the arrest of Arnab Goswami, editor-in-chief of Republic TV. pic.twitter.com/gL3MstVlla

On Wednesday morning, Goswami was arrested by the Mumbai police for allegedly abetting the suicide of a 53-year-old interior designer, the police said. He was picked up from his Mumbai residence by the Alibaug police. Goswami claimed that he was assaulted by police at his home while he was being arrested.

The press body, with Seema Mustafa as the President and Sanjay Kapoor as General Secretary, has urged the state government of Maharashtra to treat the journalist fairly.