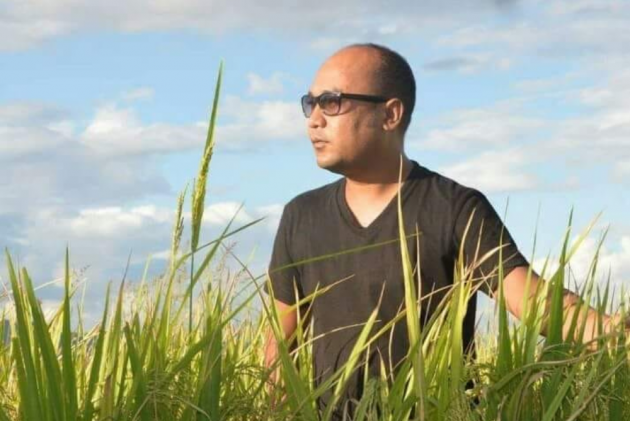 Two editors of a Manipur-based news portal—The Frontier Manipur have been arrested and charged under Unlawful Activities Prevention Act (UAPA) over the publication of one article that criticised the state’s militancy movement, reports claimed.

According to a report published by The Indian Express, The Frontier Manipur executive editor Paojel Chaoba and editor-in-chief Dhiren Sadokpam were arrested by the Manipur Police on Sunday and have been charged with sedition.

They have also been charged under IPC sections 120B (criminal conspiracy), 505(b) (causing alarm to induce offence against the state), and 34 (common intention), as well as the UAPA’s Section 39 (supporting terror organisation).

From The Ballad Of Indian Gaols

The article titled—“Revolutionary journey in a mess” was first published by the portal on January 8. Authored by M Joy Luwang, the article criticises Manipur's “armed revolutionary groups” for straying from the “revolutionary cause”.

The FIR filed by the Manipur Police also lists the author of the article as an accused in the case along with the two journalists.

The FIR reportedly states that “the author… endorsed revolutionary ideologies and activities and expressed… dismay at the deteriorating character of the armed revolutionary leaders of Manipur in the recent decade”.