Within a few minutes of the webinar starting, it saw participation from people who first started posting music videos and then shared obscene comments. 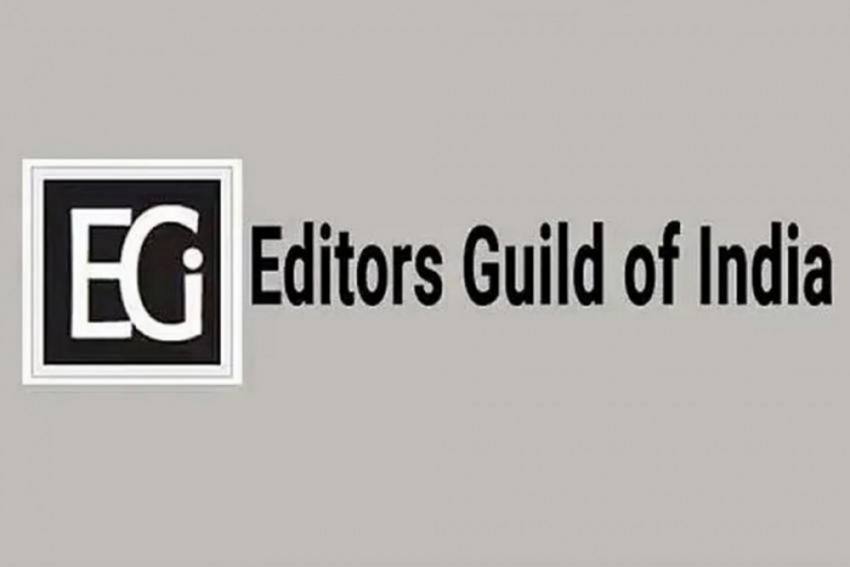 The Editor Guild of India (EGI) expressed shock after its webinar, which dealt with challenges in reporting from Naxal Areas, was spammed with obscene content on Friday.

“The Guild is shocked and disturbed by this unprecedented attack by those who clearly did not want the speakers’ voices to be heard”, the Guild said.

Describing the incident as an attack on the freedom of speech, the Guild also demanded an investigation by the Cyber Crime Cell.

In a statement, the EGI said, “The Guild sees this as a blatant attack on freedom of speech and demands that the Cyber Crime Cell investigates this attack on free speech and book the guilty”.

EGI had organized the webinar which was part of its series “Unheard Voices: Reporting from Conflict Zones” and was scheduled for 3 PM on February 12, 2021, via Zoom.

However, within a few minutes of its starting, it saw participation from people who first started posting music videos and then shared obscene comments.

The webinar host tried shutting down the window of each such guest, but the number of such disruptors kept on increasing.

The webinar eventually had to be ended and none of the speakers got a chance to speak.

The speakers included some of the most seasoned Indian journalists who have been reporting from Naxal areas- Malini Subramaniam, PV Kondal Rao, Milind Umare, Tameshwar Sinha, Faisal Anurag, and Purnima Tripathi.