Srinagar district administration is also mulling localised lock-down in some specific areas of the city if the number of positive cases do not decline. 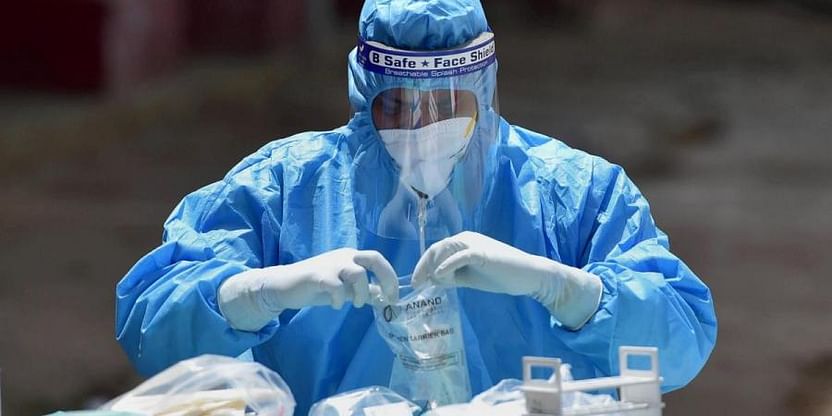 In view of the rapid surge in Covid-19 positive cases in Srinagar, the district administration has declared eight more areas as micro containment zones in the city, a government spokesman said on Friday.

According to him, the medical zones of Batamaloo, Zadibal, S.R Gunj and Khanyar areas have been declared as containment zones to prevent further transmission  of Covid-19 in the district.

Deputy Commissioner of Srinagar, Mohammad Aijaz Asad who is also the Chairman District Disaster Management Authority(DDMA) has stated that the recent spike in Covid-19 positive cases has prompted the district administration to take the step to ensure protection of the people.

The DC also said that Srinagar Administration is also mulling localised lock-down in some specific areas of the city if the number of positive cases do not decline.

Giving details, the DC said that the cases reported from Srinagar alone account for half of the total active Covid-19 cases in J&K. Other than Srinagar, the districts have either reported cases in single digit or no cases at all.

“There are 476 active Covid-19 positive cases in only Srinagar district out of total 981cases in J&K”, the DC said. He said currently, there are 82 containment zones in Srinagar, 8 of which were added today

The DC further said If people don’t follow safety protocols, then Srinagar could be the reason behind the start of the third wave in J&K.