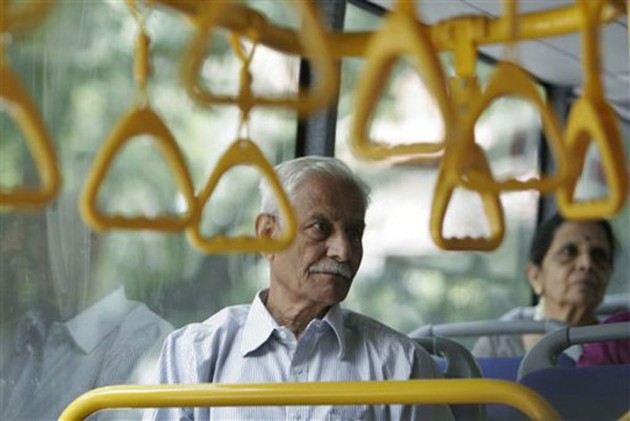 An elderly couple resorted to begging after they were allegedly asked for bribe by a Tehsildhar to issue the 'pattadar' passbook, a charge denied by the authorities.

The couple-Basavaiah (75) and his wife Lakshmi had approached the Tahsildhar of Jayashankar Bhoopalpally district, K Satyanarayana, to get the 'pattadar passbook' for their land but he allegedly demanded Rs one lakh as bribe.

Basavaiah also alleged that some officials were attempting to include names of other people in his land records.

Coming to know about the couple 'begging' to collect money, district Collector Vasam  enkateshwarlu summoned them to his office and handed over the corrected "pattadar passbook" after verification.

A district official said there was no demand for a bribe from the couple and added that a portion of the land claimed by the elderly couple was in a legal dispute.

The official said an enquiry is on into the incident.

He also said the enquiry would also be held to ascertain if someone had instigated the couple to resort to begging.