In the notice served by the Election Commission, it was pointed out that by holding a public meeting during the silent period, actor and BJP candidate, Sunny Deol has violated the model code of conduct. 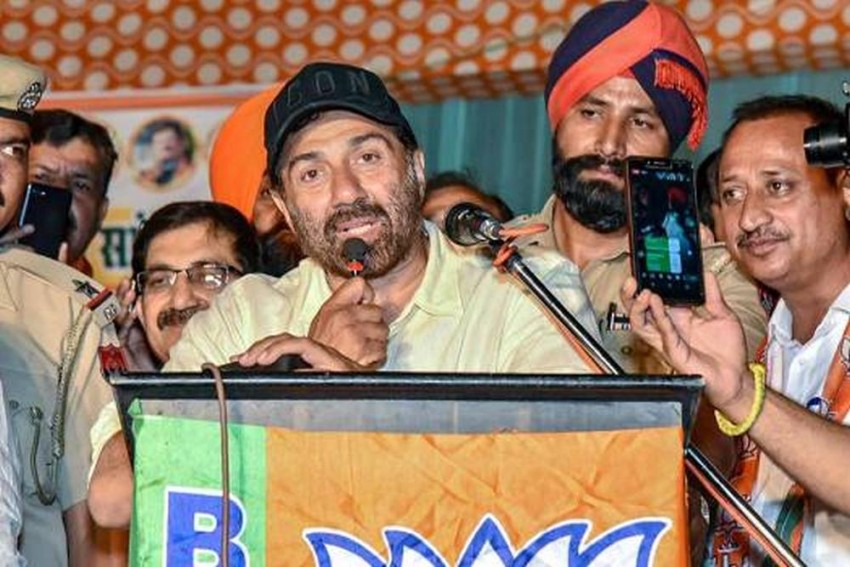 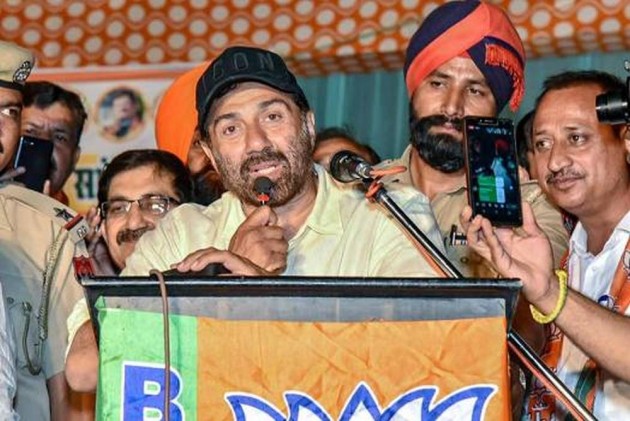 The Election Commission on Saturday sent a notice to actor and BJP candidate from Punjab's Gurdaspur, Sunny Deol, for allegedly violating the model code of conduct.

A notice was served for holding a public meeting in Pathankot town after the campaigning came to an end at 5 p.m. on Friday, an election official told IANS in Chandigarh.

They also found that a loudspeaker was used in the public meeting, in which around 200 people were present.

In the notice, it was pointed out that by holding a public meeting during the silent period, Deol has violated the model code of conduct.

Election campaign is completely banned 48 hours before the polling process.

The actor-turned-politician is pitted against state Congress President, Sunil Jakhar from Gurdaspur, which was represented four times by yesteryear actor Vinod Khanna, who died in April 2017 due to cancer.

Jakhar won the October 2017 by-election with a margin of 1.92 lakh votes. The by-poll was necessitated after Khanna's death.

Gurdaspur lies in the north of Punjab, sharing an international border with Pakistan and Jammu and Kashmir.

Punjab will go to the polls for its 13 seats on Sunday.

As May 23 Nears, Anxiety Grows In Kashmir Valley