Arnab Roy, 30, a nodal officer of the Election Commission, in-charge of EVMs and VVPATs has gone missing in West Bengal 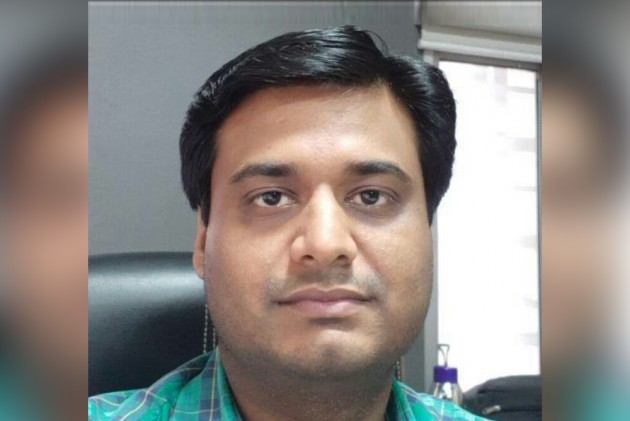 A 30-year-old nodal officer of the Election Commission in-charge of EVMs and VVPATs posted at Krishnagar under Ranaghat parliamentary constituency in Nadia district is missing for over 24 hours, an official said Friday.

Arnab Roy left his official quarters in Krishnagar for his poll duty at Bipradas Choudhury Polytechnic College Thursday morning but was not spotted since afternoon, a senior Nadia police officer told PTI.

His vehicle was, however, found parked outside the college in Krishnagar, he said.

Sources in the district police said that his two mobile phones are switched off and their last location was detected to be near Shantipur, also in Nadia district.

"After Shantipur his location could not be detected as his phones were switched off. This is making it difficult for us to locate him," another police officer said.

Initial investigation revealed that Roy, a few days back, had an alleged tiff with Nadia District Magistrate Sumit Gupta, who was also his neighbour, a few days ago on some operational duties in connection with the elections.

When contacted Gupta, however, denied having any altercation with Roy.

"Whoever has told you such a thing has given a wrong information. Nothing has happened between us. We have initiated a search for him," Gupta told PTI.

After a failed search, the district administration lodged a complaint with the PS Kotwali Krishnanagar, the police officer said.

Roy's wife too lodged a complaint.

Election Commission sources said that a report was sought from the district magistrate on Roy going missing.

Ranaghat Parliamentary constituency, considered to be a stronghold of Trinamool Congress, will go to polls of the ongoing Lok Sabha elections in the fourth phase on April 29.